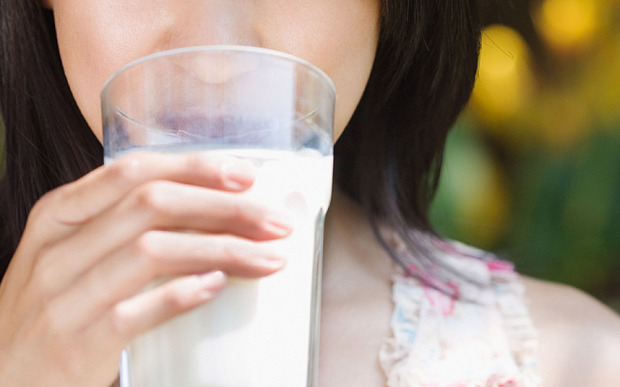 You have heard ever since you were a child that the consumption of milk is close to essential for healthy bones and teeth. Two to three glasses a day are recommended by doctors, nutritionists, P.E. teachers and parents (especially your mom) and you’ve always been comfortable knowing that a glass of milk can’t hurt you. Well a study published in the British Medical Journal disagrees with this ancient tradition.

Over a period of twenty years 61000 men and 45000 women were observed and the results are shocking to say the least. Those who drank the most milk showed no significant decrease in broken bones, and for women the study showed that drinking milk actually increased the chance of fracture. 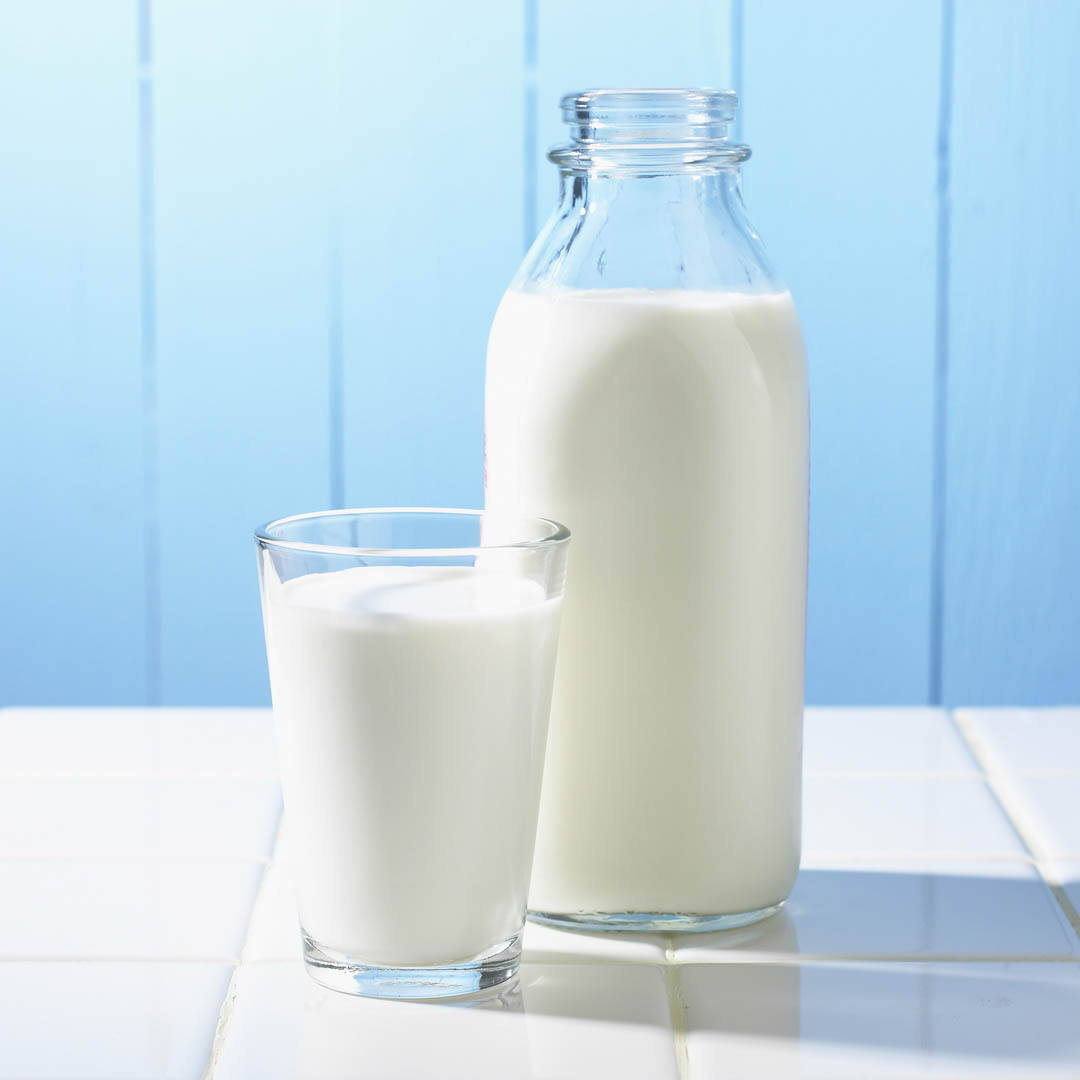 Those who drank more than three glasses a day were deemed twice more likely to die than those that drank less than one a day.
This study is questioning claims that have been resting on the solid foundations of medical science for years. The knowledge that less than 400mg of Calcium a day is a risk has been common knowledge for years but now milk as its source is being questioned. Researchers have been recommending low fat milk for a while no because they believe that the fat in the milk cancels out the effects of calcium.

This study may rock the foundations of well-established knowledge but it may also turn out to be a dead herring. Remember, research pops up all the time, it doesn’t necessarily have to be revolutionary or even right all the time.

Planet-Saving Robots? Robert Downey Jr. Is on to Something

GizmoCrazed - June 23, 2019 0
Earlier this month, Robert Downey Jr. announced that he was forming a new organization, the Footprint Coalition, to apply technology to "clean up" the...

9 Reasons to Invest in a Folding Electric Bike

Ola raises $50M at a $4.3B valuation from two Chinese funds