How many times have you found yourself in a situation where your smartphone runs out of charge and there is no battery charger in sight? It has happened to poor folks like me plenty of times. Believe me or not, it can prove to be one of the most panicking situations at times. An Israeli graduate, Naomi Kizhner seems to have taken note of the issue and decided to do something to mitigate it. She has finally offered a rather unique solution – jewelry designed in such a way that it harnesses the energy of the body to generate electrical power.

Mind you, it is not just one device that she has designed but plenty. Suffice it to say, some of her creations are rather creepy to look at. For instance, there is one that needs to be embedded in the veins in order to turn a miniature wheel embedded within the device. This creepy form of jewelry makes use of the movement along with the flow of blood of the wearer which eventually helps to generate that necessary electric power. Not most people would fancy the idea of having jewelry embedded within the body but that is the realization Kizhner wanted to evoke. 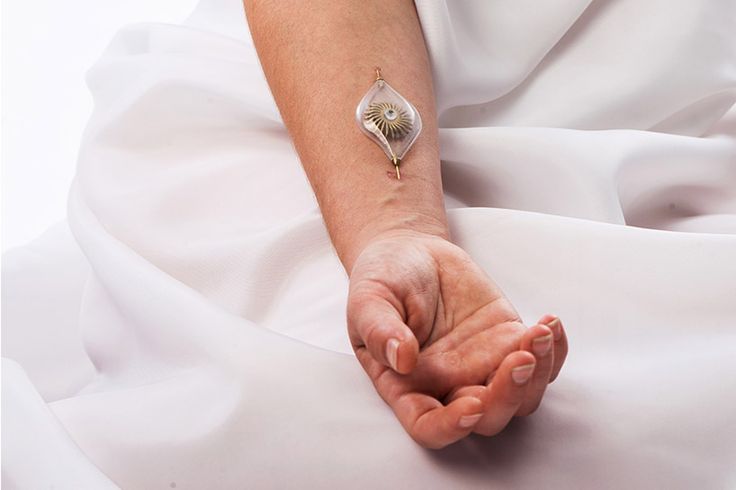 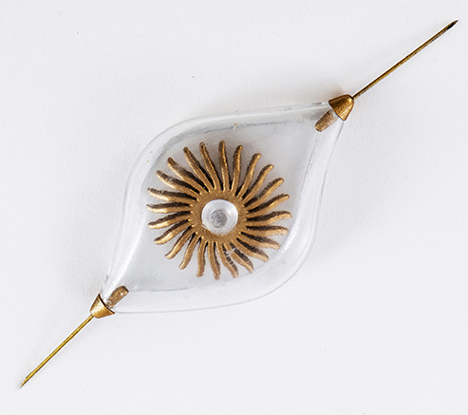 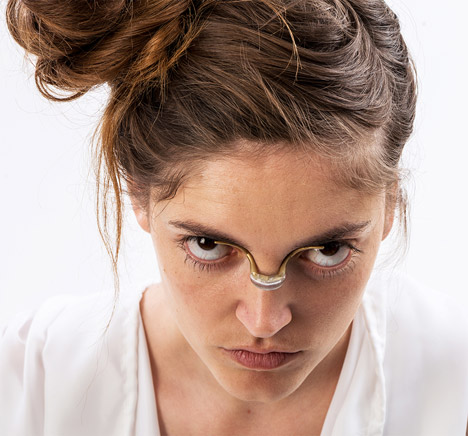 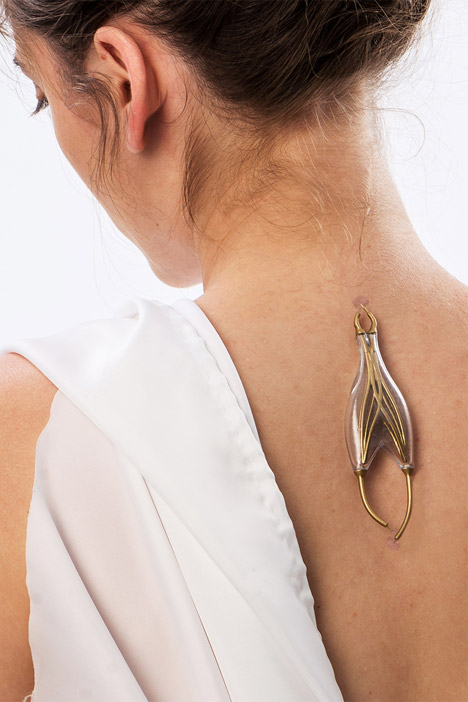 All this speculative jewelry is a key component of Kizhner’s project by the name, “Energy Addicts”. The three pieces of devices in it include: The Blood Bridge, The Blinker and The E-pulse Conductor. Kizhner strongly believes that the human body can serve as a great source of energy in an age of depleting non-renewable resources. Ofcourse, the body needs to be alive if it is required to serve that purpose. However, the greater motive here is to evoke the discussion about a person’s willingness to offer the body for such a purpose. It’s quite fascinating if you think about it. What lengths would you go to?

GizmoCrazed - December 6, 2017 0
Tim Cook said six months ago Amazon Prime Video was coming to Apple TV sometime before the end of the year. And here it...