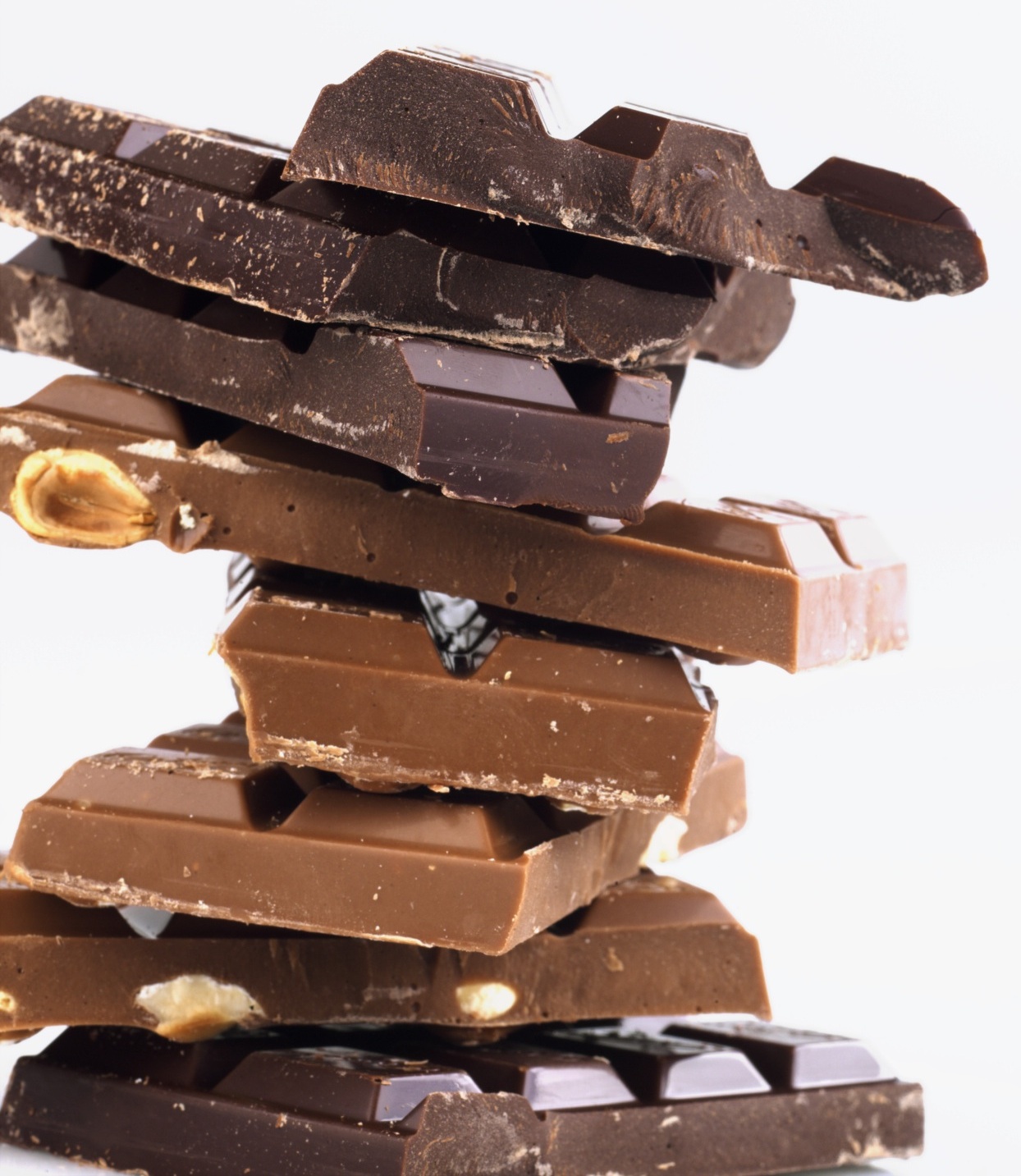 It seems like the world is consuming way too much chocolate for its own good. If this does not stop any time soon, it could have disastrous results for chocolate fanatics. For those of you eager to know which chocolate makers are in the deepest trouble, it’s Barry Callebaut and Mars Inc. The two big chocolate manufacturers reveal that chocolate deficit is a norm these days. This has been recognized as the longest streak of chocolate deficit on the trot in over 50 long years. With farmers finding it difficult to produce more cocoa than the world consumes, this trend is expected to continue. 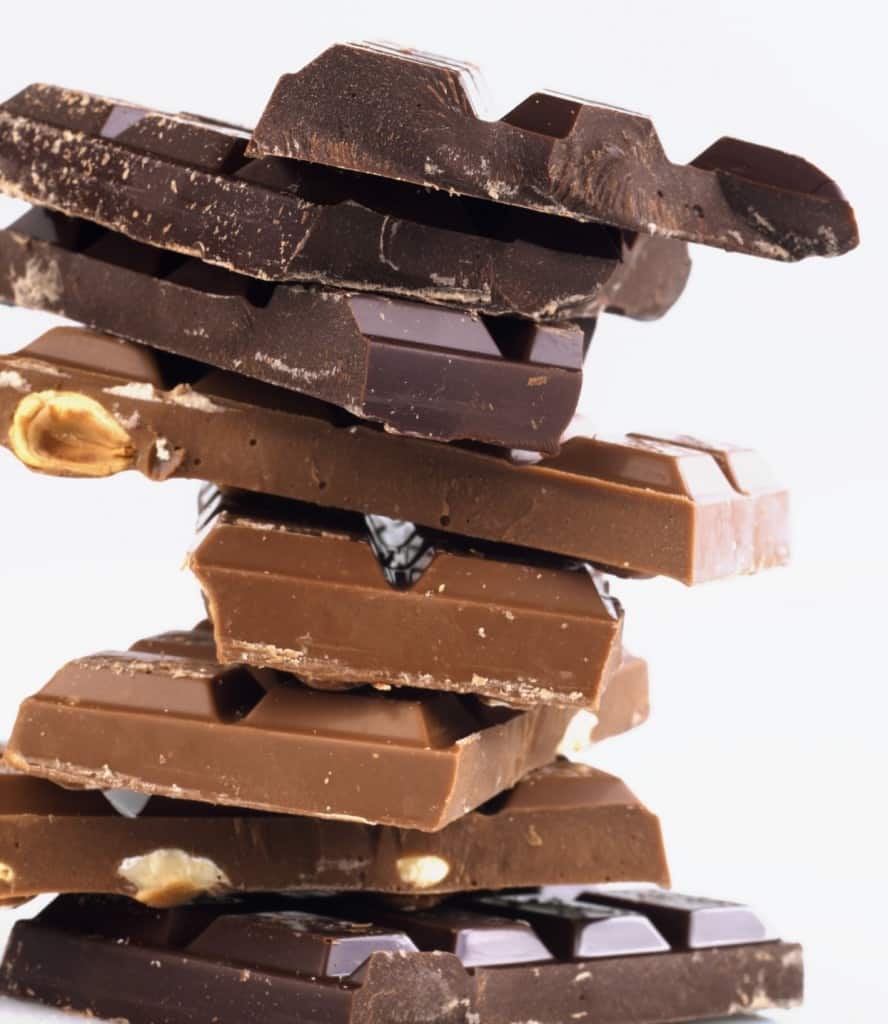 First and foremost, the dry weather in West Africa is the main culprit for diminishing production that contributes to the supply dilemma. A fungal disease by the name Frosty Pod has also adversely affected the production process. International Cocoa Organization reported that the disease attributes to the destruction of up to 40 percent of cocoa production the world over. It is understandable why farming has been a struggle for cocoa farmers of late. Inevitably, many of them have had to shift their focus to corn production instead. If you are thinking of becoming a cocoa farmer anytime soon, forget it. 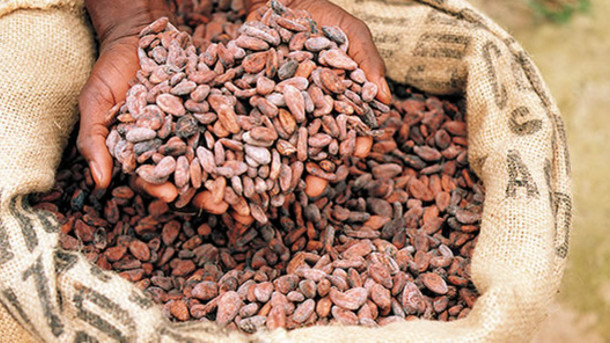 The other problem, ofcourse, has been the world’s need for chocolate. Chinese have started to love chocolate more than usual in recent times. As a result, they buy more chocolate every passing year. It still accounts for merely 5 percent of the amount of chocolate Western Europeans consume per capita. The popularity for dark chocolate has also unusually grown. Unfortunately, it happens to be one that contains much more cocoa than other forms of chocolate. Cocoa prices have increased over 60 percent since year 2012. As a direct consequence, chocolate manufacturers have also had to increase prices of their chocolate bars.

Don’t panic yet; efforts are being made to prevent the crisis. An agricultural group from Central Africa has started to develop trees capable of producing 7 times the beans that cocoa trees usually do. It is possible that taste might be compromised in the process but something is better than nothing, right?