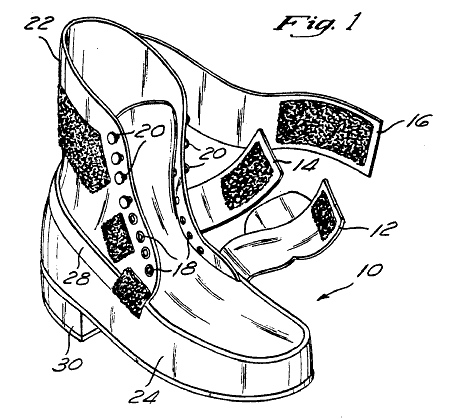 Micheal Jackson is famous the world over for the anti-gravity lean that he would perform so well. Word is that Micheal Jackson had great assistance in doing so by the special shoe that he invented. This special shoe is said to have had a heel slotted in it which would slide onto the bolts protruding from the stage. Apparently, this would create what is more technically known as the dovetail joint between the stage and the dancer. 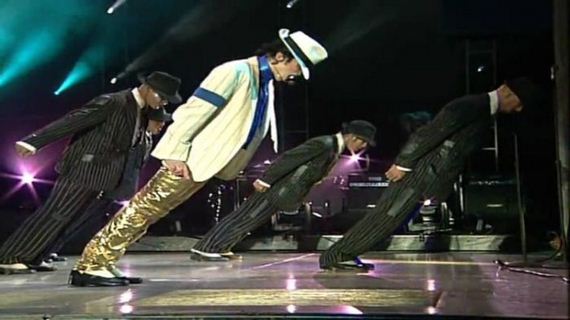 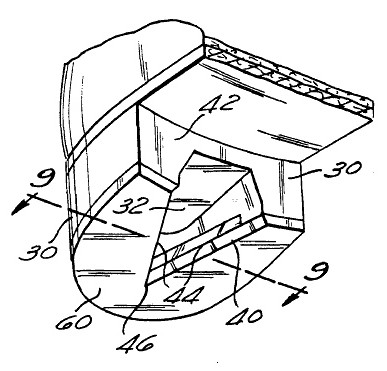 In order to gain exclusive rights to this particular shoe, Micheal Jackson went on and had them patented in 1993. The two co-inventors helped him achieve this. Here’s what the abstract from the patent says:

DowDuPont Signs a Deal to Surveil Farms With Satellites

GizmoCrazed - March 20, 2018 0
It might not be apparent unless you're driving through the mid-longitudes of Interstate 70, but around 40 percent of the land in the United...