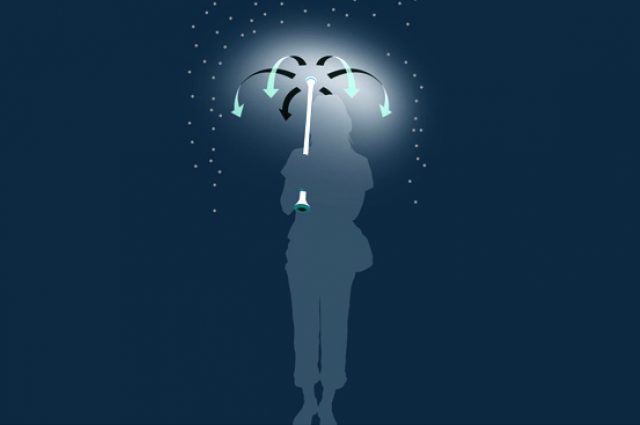 Having an umbrella at your disposal on a rainy day is not necessarily the ultimate solution. Eventually, you are left with a soggy umbrella that is a hassle to carry around once the rain subsides. It seems like those days are behind us and we finally have a viable solution with a better design umbrella. A Chinese company has developed Air Umbrella that forms a canopy using forced air in order to prevent rain from seeping through the umbrella. Once you are indoors, you have the luxury to put the dry device in the backpack before it is time to move out again.

Air Umbrella takes the form of a big flashlight. The head is home to a motor with a fan which forces the air out of the umbrella which creates a membrane against the rain. The shaft of the umbrella acts as a rechargeable lithium ion battery. The on/off switch is located at the base. The size of the canopy can be altered by using a controller dial. This alteration can be made up to just above a meter that makes room for two people to cover themselves from the pouring rain. Talk about taking technology to newer heights. 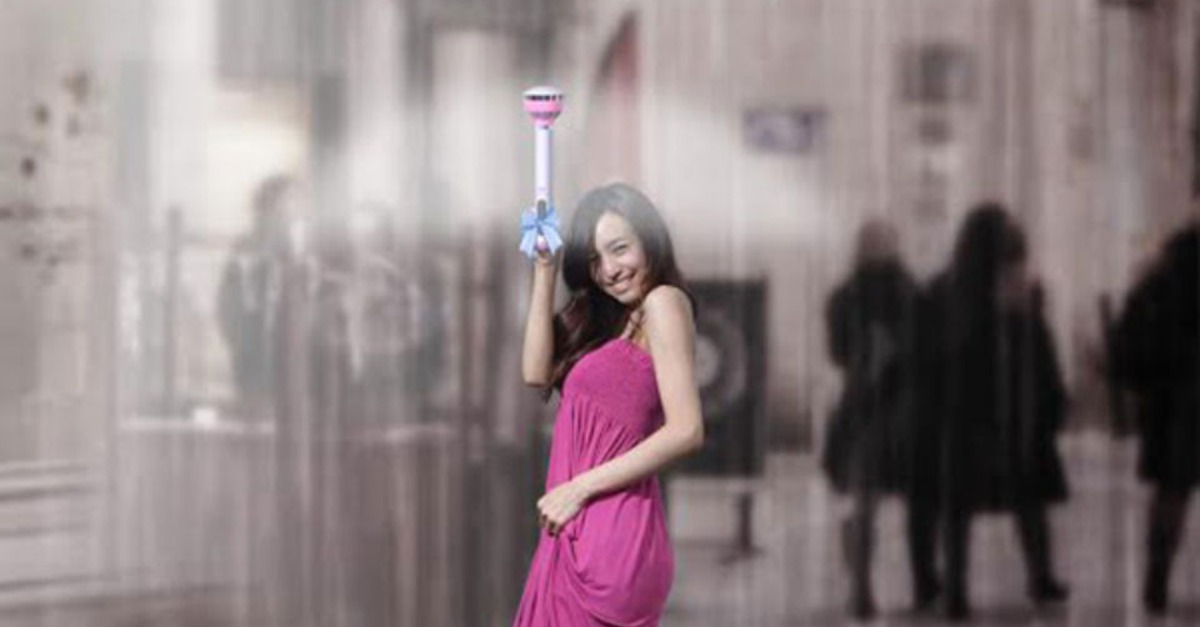 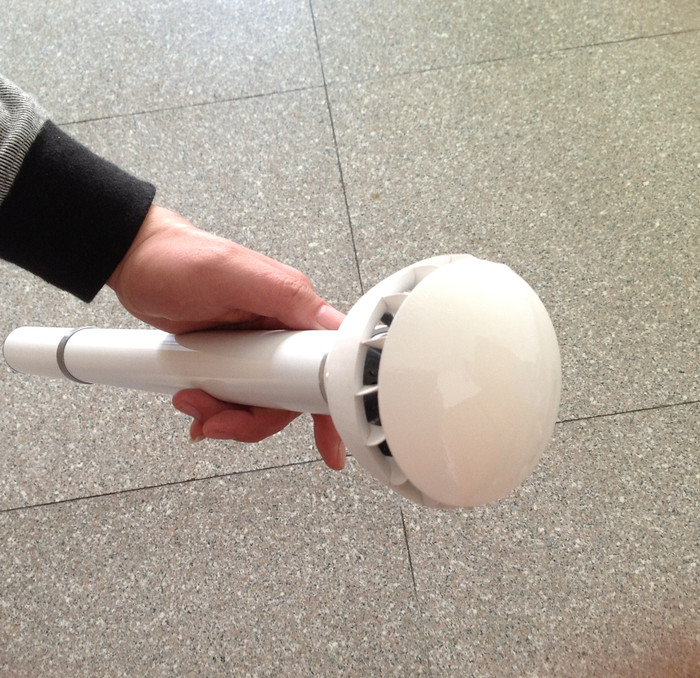 The Air Umbrella was taken on a test drive in heavy rainfall where it showed good results. The Chinese company claims that the sound of the rain usually fades out the sound of the Air Umbrella. Once the rain touches the surface, the air pushes it back up to 70 centimeters away. In case the rain s pouring diagonally, simply changing the angle of the umbrella addresses the issue. However, it is not so good against heavy wind. It may be able to deflect light wind but heavy wind can easily cut through it. Manufacturers claim that it is not a huge letdown given that normal umbrellas can’t sustain that force either. The Air Umbrella is available via Kickstarter campaign for as low as $118. $81,000 have already been raised for the campaign but they are selling quick so hurry up.