Who likes waiting? None, I’d presume. When it is about waiting for your smartphone to recharge, the wait is even more annoying. However, this could very well change for the better soon enough. Thanks to the efforts of Singaporean researchers, a fresh lithium-ion battery has been developed which is capable of recharging batteries to 70 percent in merely a couple of minutes. Imagine how useful this could prove with electric cars. Charging those in a matter of minutes would not be impossible in that case. Though, this is the best part about these batteries: they last more than 20 years.

It would not be unreasonable to be skeptical about any of the technological advancements in battery technology. However, there is one thing particularly different about this one. This is not just a completely new design brought to light; infact, it is only just a slight enhancement of the current lithium-ion battery technology. The crucial bit is the form that nanostructures take. The enhanced version of the battery makes use of titanium dioxide gel which is cheaper than the usual graphite used for the creation of anodes for traditional lithium-ion battery. The researchers were able to discover a way to turn this compound into the form of nanostructures that catalyze the process of charging. 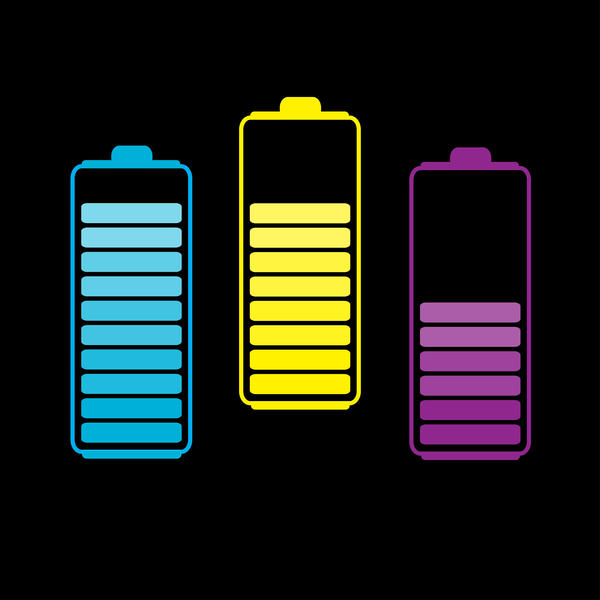 Having successfully tested these batteries, the researchers are confident that this fresh technology will be available for public use in the following couple of years. We have come across so much news about blazing fast battery chargers before but it has turned out to be mere gimmickry more often than not. However, this one does have one factor going in its favour and that is its utilization of the technology that currently exists. Only time will tell how effective and efficient this really proves to be once it becomes available.