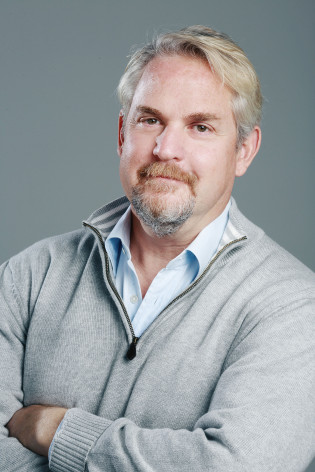 Google is back to being the savior yet again. Word is that the company aims to come out with a pill which is capable of identifying various types of cancer, cardiac attacks and more life threatening diseases. The pill will achieve this by sending microscopic particles in one’s bloodstream.

Andrew Conrad from Google X research lab unveiled this latest project just recently at one of the Google conferences in Southern California. He mentioned that Google is developing nanoparticles that are one-billionth of one meter in size. These particles complement magnetic material with proteins which detect various molecules in the body.

Before you go on to ask this, it’s called Nanoparticle Platform. The basic idea behind the concept is that upon ingestion, the particles in the pill enter the bloodstream and begin to identify those molecules that actually pose a considerably serious threat to the body. What’s more, a wearable device can gather the in one place using the magnetic cores. Well done, Google; that’s just neat. Clearly, Google has a longer term view with this effort, which is to develop fresh technology that enhances healthcare. In this regard, all these gizmos help monitor one’s health and keep everything in check. 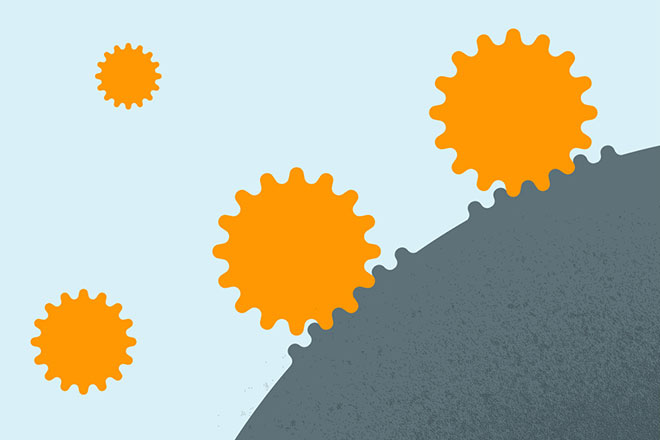 Healthcare gizmos are not entirely new to Google. Back in January this year, Google came out with a contact lens which allowed monitoring blood glucose levels using tears in one’s eyes. Similar to the contact lens, the company does not plan on selling the nanoparticle pills and wearables that complement them. Instead of all that, Google aims to work with third parties to introduce all such technology to the market. Conrad believes that there is enough evidence to believe that the technology is safe and already has some use in medicine that is currently available. Furthermore, these nanoparticles are also used in MRI tests and magnetic resonance imaging. The complementary wearable device is capable of transmitting information across the internet. This would allow more consistent monitoring of a patient, for instance. It is yet to be said when this would become available but Google is actively seeking partners for the project.

This Exosuit Learns How You Walk To Give You A Boost

GizmoCrazed - March 2, 2018 0
The exosuit in action. (Credit: Harvard Biodesign Lab) Exosuits may seem the stuff of anime and superhero movies, but the technology is actually used for...

Special Edition iPad 2 Made Up Of Rocks, Diamonds & Dinosaur...

The Best Approach to Communication: 5 Advantages of Push-To-Talk Technology