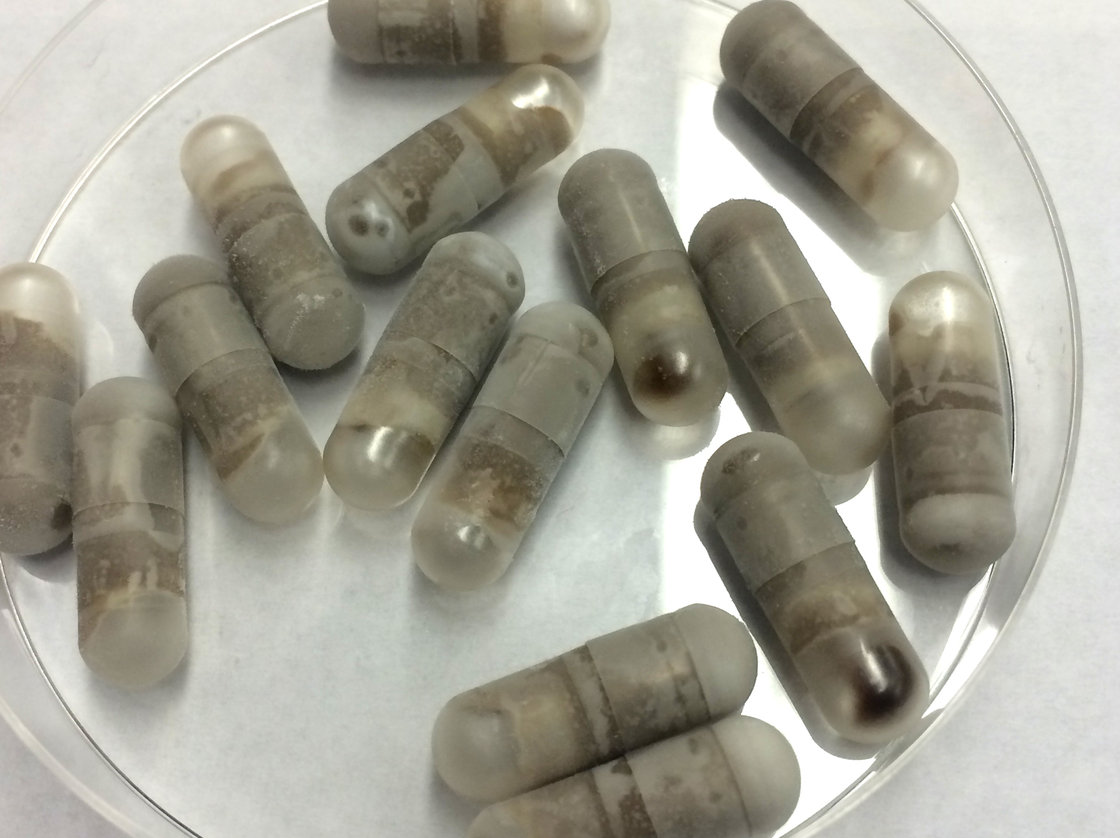 Getting a fecal transplant is not a walk in the park in any way, shape or form. It surely saves many lives associated with Clostridium difficile but the faint-hearted prefer to avoid such a thing. Trouble is, if they outrightly refuse the rather unsettling treatment which requires donation of feces and a colonoscopy it puts their lives in danger. The extreme form of diarrhea that the illness induces can easily defy all antibiotics. Plus, invasive methods like colonoscopy are not popular among most. As a result, doctors have been inventive in their methods to introduce the frozen poop pill. 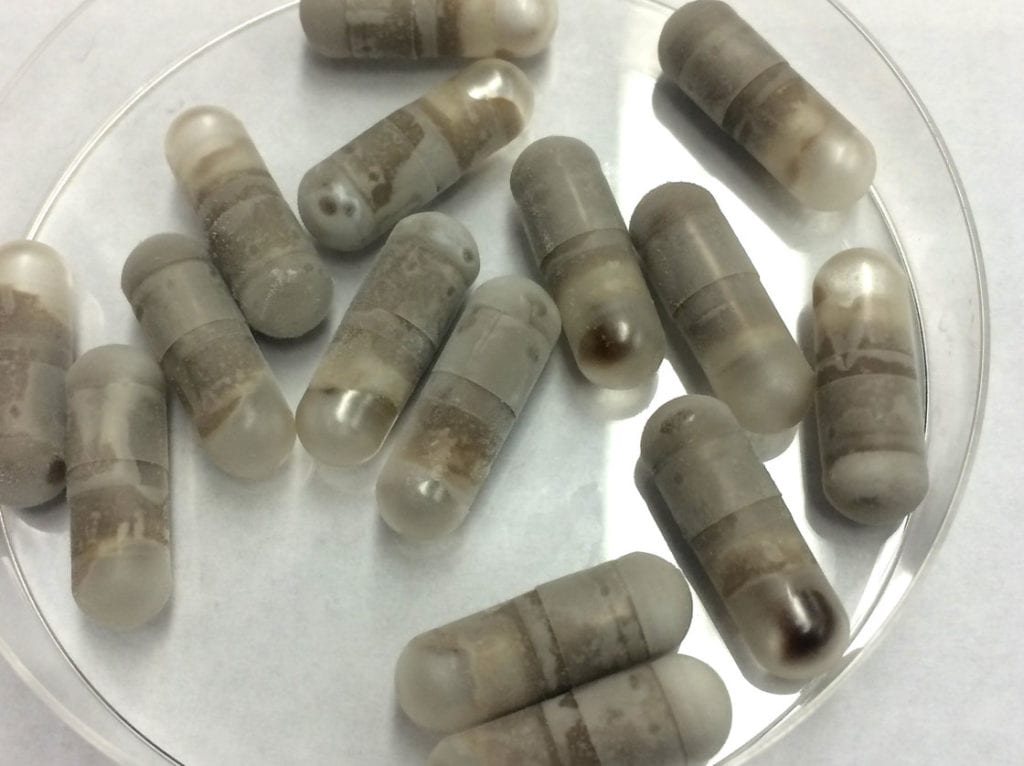 Initially, the researchers attempted to deliver the fecal transplant using a tube put through the nose and leading to the stomach. However, they later feared that patients could gag and vomit in the process which could lead to the inhalation of the fecal matter. The Massachusetts General Hospital researchers realized that a pill is unlikely to induce vomiting and would be far less invasive than something like a colonoscopy.  Moreover, freezing those pills was seen as a more reassuring process since it would not require donors to stand by either. Healthy volunteers were screened for HIV before their samples were collected. 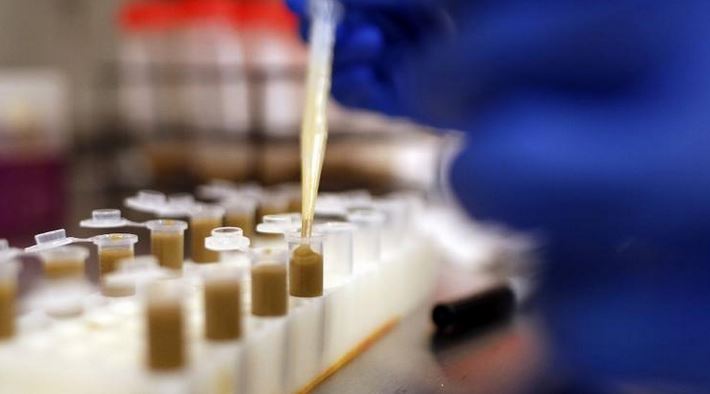 Researchers wanted to band the capsules in red and white but since they had to be acid-resistant to be able to pass through the stomach, they had to be translucent. Since they are frozen, the freezing up does somewhat mask the grossness. A total of twenty patients between ages 11 and 89 were tested with these pills. Fourteen patients reported no more cases of diarrhea after the first testing while six tried it again. Four of them reported positive results whereas the remaining two reported negative due to poorer health. This is certainly a medical breakthrough that we should cherish but it is also important to remain skeptical of it all the same. It is possible for infectious agents to pass through. Hence, researchers must strive to make this process as effective and safe as they possibly can.