Concerns over the iPhone 6 ‘bend gate’ have started to make a lot more sense now. Only just recently, the iPhone 6 bent in a man’s jeans and caught fire. Philip Lechter claims that it injured his leg. The family of a husband, wife and son reported that they were visiting University of Arizona on the 11th of October in a rickshaw when it crashed. Just so that it is clear, the rickshaw merely rocked which caused the iPhone 6 in the pocket to bend as Lechter was pushed to one side. Understandably, the sight of fire left them in shock.

A bystander noticed the fire and threw some water on Lechter’s jeans to extinguish it. Another person tried to pick the phone that was dropped on the floor but ended up burning his fingers. Lechter was thorough in his inspection and was sure that the iPhone 6 was the sole reason for this incident. He later realized that the phone had burned through his pockets and boxers as well. The second degree burn on the leg and one on the hip required medical assistance. Lechter admitted that he would not have believed such an incident without having experienced it himself. 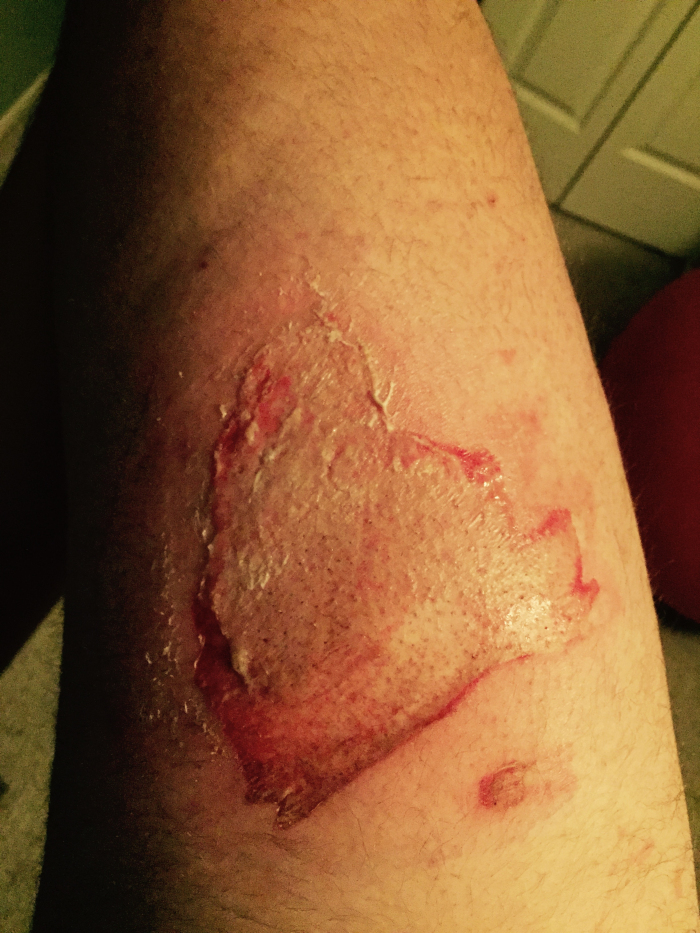 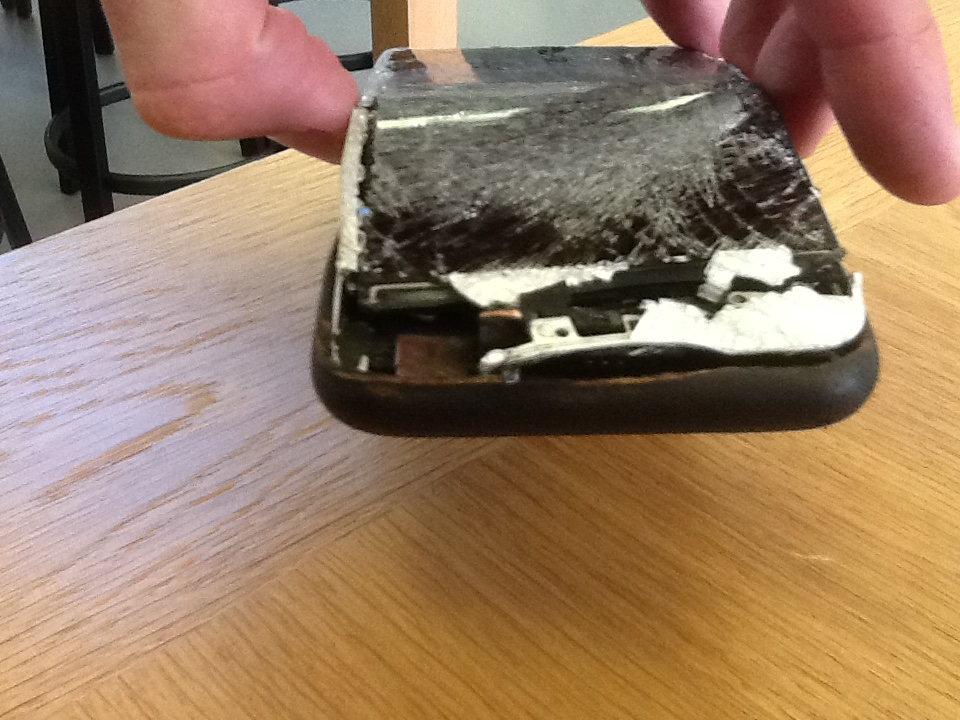 The bend gate controversy has been going on for a while now. A number of iPhone 6 users reported that they noticed their new Apple smartphones were bent out of their usual shape once they took them out of their pockets. Apple claims having received merely nine complaints upon testing 15,000 units.