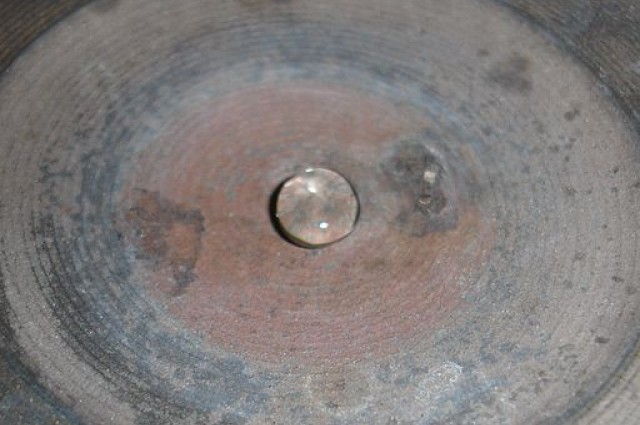 Talk about revolutionizing the means and methods of the ALS ice bucket challenge. Muhammad Qureshi is a chemist from Canada who dumped a bucket full of liquid nitrogen over himself. As dangerous as it may sound, Qureshi was able to survive the possible effects of frostbite due to the Leidenfrost effect.

For those of you who are unaware, this effect is experienced once some liquid comes into contact with relatively hotter mass which gives rise to an insulating layer of vapour. This vapour layer prevents the liquid from boiling too soon. It is easy to spot while you are cooking.

Beware; in case the temperature of the pan goes past Leidenfrost range, the water droplets insulate with the layer of vapour. Rather than evaporating, they simply produce little balls which jerk around until they reach a higher temperature. That is about the time that the effect becomes invisible to the eye.

Also Read: What Happens If a Person Sticks Their Hand Into Liquid Nitrogen?

GizmoCrazed - February 17, 2018 0
They say the eyes are the windows to the soul, but physiologically speaking, they’re really windows to the brain. RightEye looks through that window to...

Arizona residents are getting refunds on Theranos tests