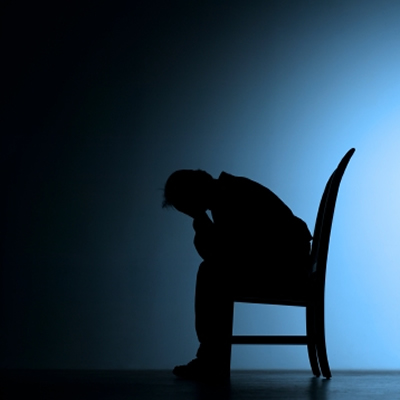 Depression has been recognised as a widespread medical problem in the past few decades. It has been categorised as a potentially fatal psychological disorder if left unchecked. Floating around the market are a variety of pills for countering depression, some of which have no proven effectiveness at all. Of course there are some that do; here we’ll list some and their properties.

SAMe is found in the human body in every tissue and fluid, and is responsible for breaking down brain chemicals like serotonin and dopamine. It has been shown to reduce depression and improve response to antidepressants. It does have its fair share of mild adverse side effects such as headaches, gastrointestinal upsets and insomnia.

This plant has been used for medicinal purposes for 40 years. It has been tested and tested on over 5000 patients along with placebos and patients have responded more positively to it than placebos. The same effect was observed with antidepressants. However patients should not take it with antidepressants as it causes serotonin syndrome which is fatal. 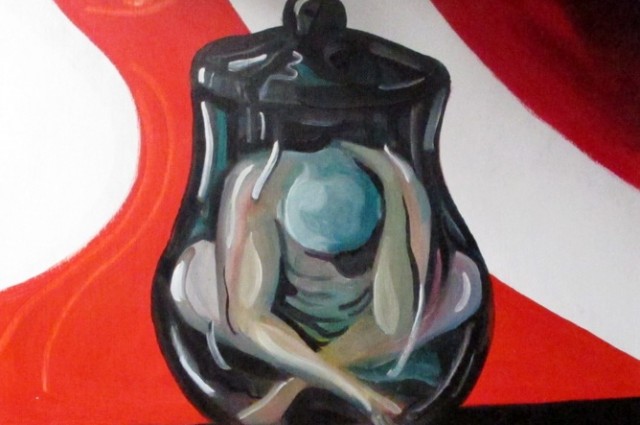 This amino acid has been found to decrease depression from bipolar disorder. NAC was found to reduce depressed in a 24 week placebo controlled trial with 75 patients. 1 gram, twice a day did wonders. This has no known adverse side effects but is not readily available every where.

One of the most common metals, zinc has proved efficient in lowering depression in clinical trials when coupled with anti depressants. It may cause nausea on an empty stomach.

Disclaimer: Any of these medications should only be taken if prescribed by a licensed doctor.

GizmoCrazed - August 1, 2018 0
Got some spare time this weekend? Why not build yourself a working rover from plans provided by NASA? The spaceniks at the Jet Propulsion...

Los Angeles Fire: Why Southern California Is Burning This Time