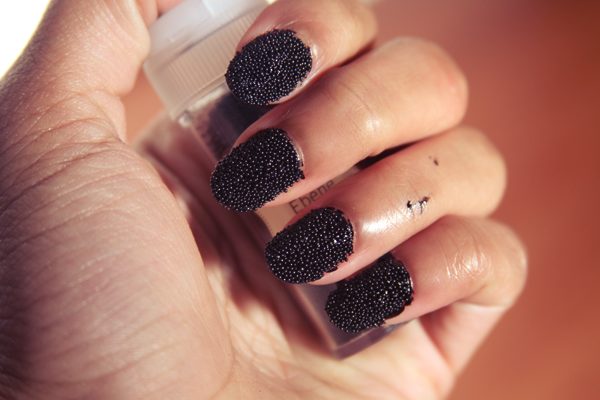 If you’ve ever used a scrub or a face wash, chances are it contained something called microbeads. These microbeads are what ‘scrub’ your body. They’re plastic and extremely small (ranging in size from .0004 to 1.24 millimeters in diameter). These plastic beads have been causing major pollution in the Great Lakes. Lake Michigan had a concentration of 17000 beads per square kilometre and Lake Ontario had a staggering 1.1 million beads per square kilometre concentration. Obviously this spells doom for the environment. 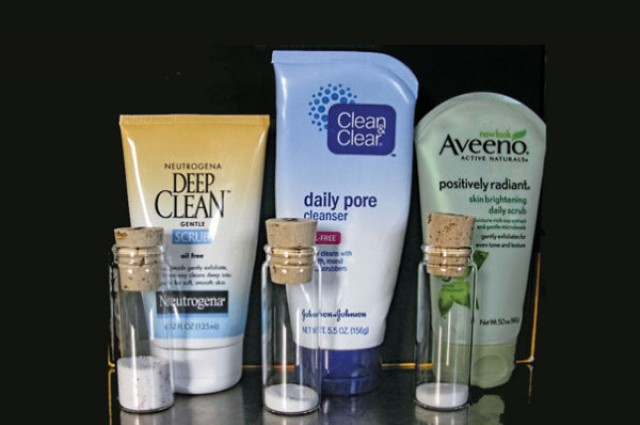 Microbeads float down your drain (about 330,000 per bottle) and since they’re too small to be filtered out by normal filtration methods, they find their way in to the sea and in to the bellies of fish. Fish starve after the plastic builds up in their bodies. Plastic also acts as an absorbent for oils and so one bad deed begets another until the fish are caught and fed back to us. So as we poison nature, it gets back at us. The problem was identified in a December 2013 paper published in the Marine Pollution Bulletin. 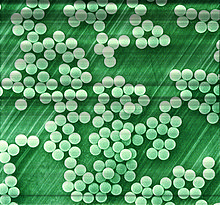 The seriousness of the issue extends beyond the issue of pollution, since the microbeads are the size of zoo plankton, efforts to eliminate the former may impact the latter, setting in to motion a “genocide” of sorts. So the problem needs to be tackled at the core, stopping pollution in the first place.

Surprisingly, companies like Unilever, P&G, Colgate-Palmolive and L’Oreal have been compliant and have decided to ban these microbeads in favour of environmentally friendly alternatives. You can do your part too. Switch from brands that use microbeads to ones that use sand, sugar or diamond crystals. You can also make your own scrub by mixing coconut oil/honey with lemon juice and sugar. As Captain Planet would say, the power is yours.

Virtual Reality Immersion Beyond the Headset