Heart patients have more reason for hope as a new drug called LCZ696 has proven effective in significantly reducing cardiovascular fatalities. Moreover, it cuts down the threat of hospitalization for heart patients more vulnerable to heart attacks by one-fifth. Novartis, a Swiss pharmaceutical corporation, is still testing the drug on as many as 8400 subjects. Such was the effectiveness of the drug that independent investigators that tested the drug ended their trial earlier than expected. This marks the first time ever in the past 25 years that a newly developed drug has shown more effective results compared to current medicine.

It is not just deaths and hospital admissions that have significantly reduced but those who were treated with the medicine claimed that they felt a lot better than they did when treated with other medication. David Epstein, the head of Novartis reported that the results are better than Novartis expected. The results suggest that all those patients who were treated with LCZ696 had 20 percent lesser chances of cardiovascular deaths and 21 percent lesser chances of hospital admittance than those being trated with other medication. The principle investigators believe that there would be little point in resuming the use of other medication once this becomes available. 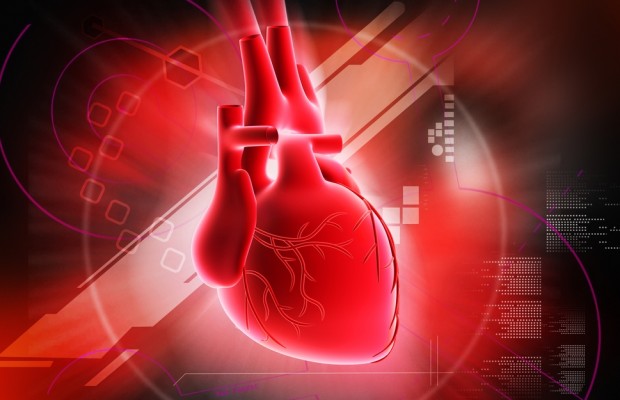 This new and highly effective drug could very well become available in the market early next year. An expert from University of Pennsylvania firmly believes that it will represent a new threshold of hope for patients with heart failure.’ Here’s hoping this bears fruitful results for all and sundry.