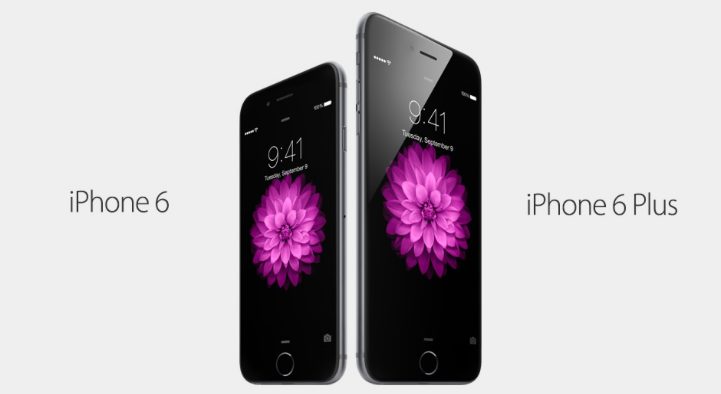 The rumour mill has finally been punctured as Apple unveils the two new iPhone handsets. It is two smartphones as many expected but while one is called the iPhone 6 the other has been named the iPhone 6 Plus. Without further ado, let us dig into the details straightaway. 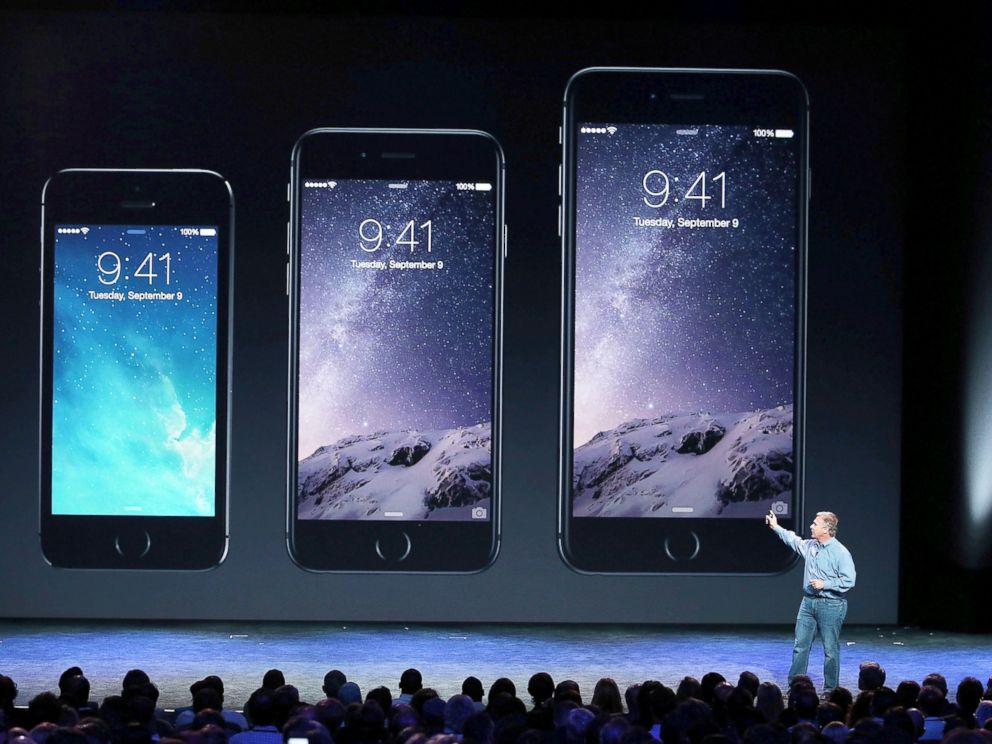 The display on both variants has been increased from 4 inches. While both phones are bigger and curvier than before, the display on iPhone 6 rests at 4.7 inches whereas the iPhone Plus lives up to its name with 5.5 inches. The former is home to 1 million pixels while the latter would sport 2 million pixels that is twice as much as the iPhone 5S display sported.

Ofcourse, bigger display brings bigger batteries into the game. There is slight increase in video watching duration on the two phones from 10 hours on the iPhone 5S to 11 hours on the iPhone 6 and 14 hours on its big brother. In terms of design, there is just one extra little addition with the power button being moved from the top of the iPhone to the right edge. 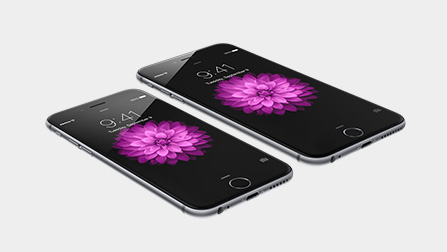 Both the iPhones are set to run as much as 25 percent speedier than the predecessor, thanks to the new Apple A8 processor. Besides the improved processor, the M8 co-processor adds an extra bit of innovation. For instance, it would enable healthcare apps to differentiate between walking and traveling.

Ofcourse, the camera has also gotten a bump with fresh sensors that allow the 8 megapixels snapper to focus alot better and much faster. The announcement of the iOS 8 was always on the cards. As expected, it is a slight upgrade to the iOS 7 with the HealthKit and HomeKit apps. While the HealthKit serves as a healthcare station for users, the HomeKit puts control of a person’s household in the user’s iPhone.

Apple iOS 8 becomes available to users of the iPhone 4S and above come the 17th of September. The iPhone 6 and iPhone 6 Plus will hit shop shelves two days after on the 19th of September. iPhone 6 starts at $199 for 16GB, $299 for the 64GB variant and the 128GB version will set users back by $399. iPhone 6 Plus starts a $299 so be ready to loosen the grip off that wallet. If you want to preorder the phones, you may begin Friday onwards.