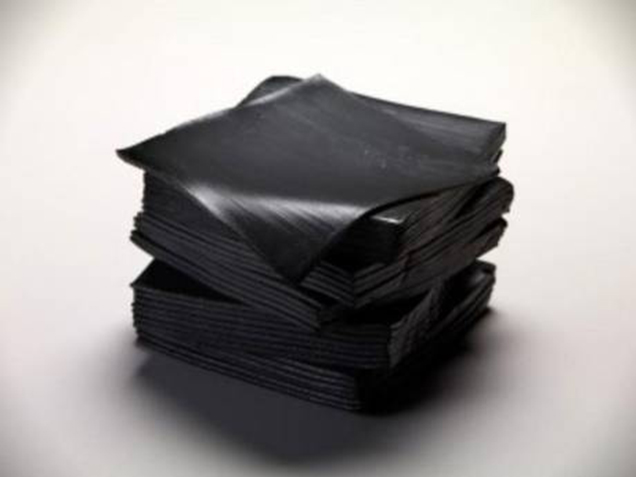 There is no denying that black looks exotic wherever you see it (more often than not). However, Burger King in Japan seems to have taken its fixation with black to the next level. A black sandwich containing black sauce and black cheese in between two black buns is enough proof of that. It may seem like plastic but hey, appearances can be deceiving, right? 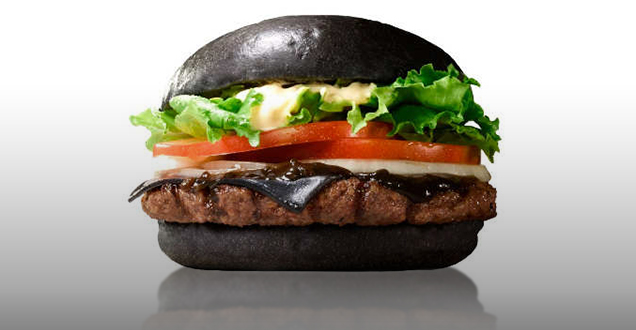 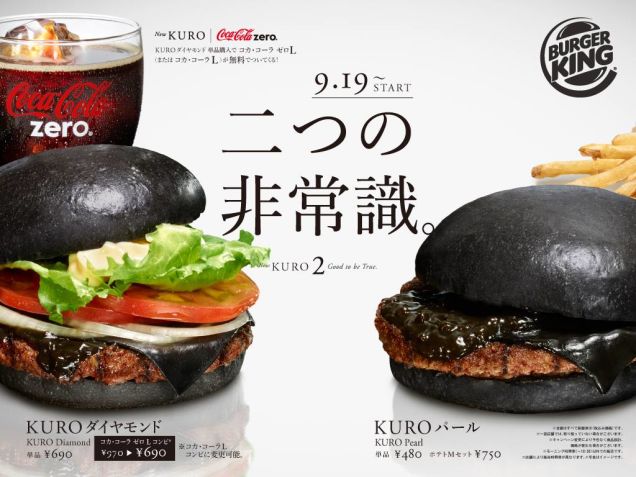 The quick question that arises is how someone could achieve this. Bamboo charcoal is used to smoke the buns while squid ink, garlic and onions are used in the preparation of the sauce. Black pepper simply complements the ‘black’ madness. Would you dare to delve in this maddness of black or does it seem too gross for you to munch on something like this? Let us know in the comments below.