Fans of artificial sweeteners better go easy on them, especially aspartame. Reason? Simple enough, they tend to induce glucose intolerance. This has been witnessed among mice and is true in case of certain humans as well. The study published in Nature suggests that these sweeteners give rise to changes in the function as well as composition of gut microbes. These promote glucose intolerance in the body. As a result of these tendencies, researchers have advised patients to reassess their decision to use artificial sweeteners. More research in this matter will also prove useful for people to decide what is safe. 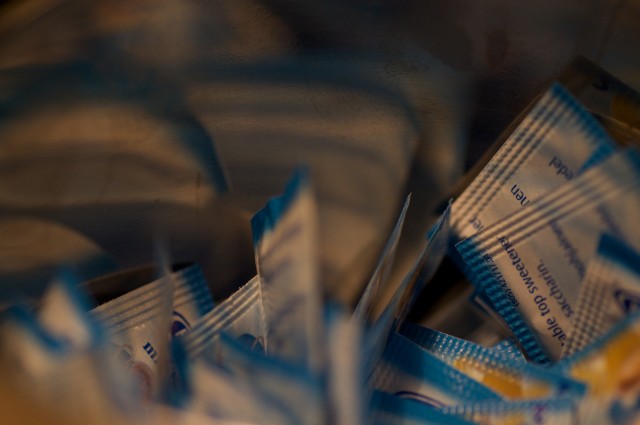 Researchers discovered that non-caloric sweeteners do not contribute calories since the body cannot digest them. This explains why they are used all over the world by people to aid weight loss. Conflicting research on the matter has brought this subject under a cloud, though. Given that they can be as much as 20,000 times sweeter than usual, studies have also gone on to suggest that they are linked to diabetes. These conflicts led Weizmann Institute researchers to study the matter in greater detail and conduct experiments on mice as well as humans. More on the methodology in a short while. 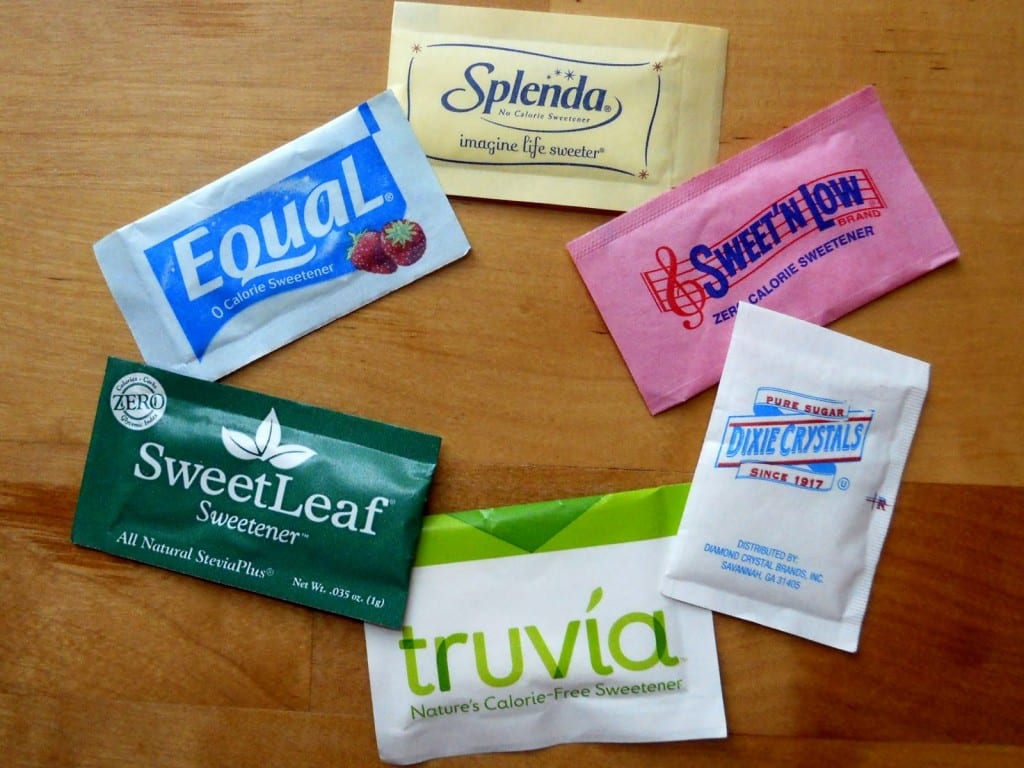 The researchers began to lace water of mice with sucralose, saccharin and aspartame. This was the same amount that is maximum acceptable intake for human beings. In the 11 weeks that followed, the mice showed signs of glucose intolerance. This was confirmed by repeating the experiment with various other breeds of mice. Given that the sweeteners are not digested, a hypothesis was presented by researchers that microbes in the gut could be causing these effects. They began to empty the gut bacteria in the mice with the help of antibiotics. At the same time, they continued to feed saccharin to them. As a result, the antibiotics removed the differences in glucose tolerance that were present between mice that took saccharin and those that did not. Similar experiments in humans produced similar results. Hopefully, more research will clear the picture further.

A Classical Math Problem Gets Pulled Into Self-Driving Cars

GizmoCrazed - May 26, 2018 0
Long before robots could run or cars could drive themselves, mathematicians contemplated a simple mathematical question. They figured it out, then laid it to...