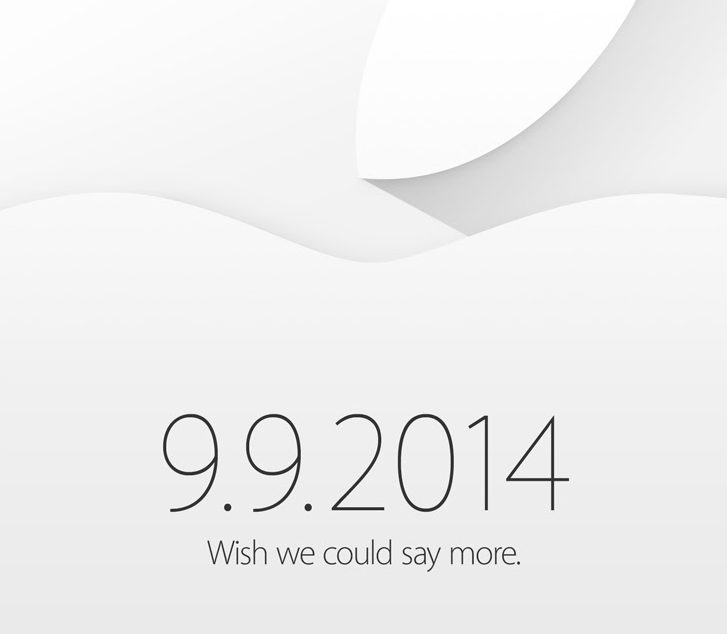 Come the 9th of September, Apple will hold its much awaited official event. The event is set to feature the announcements of the upcoming Apple iPhones. Rumours also suggest that that a wearable device will also get some spotlight during the event. Moreover, there is every chance of iOS 8 being unveiled. If we are luckier, we might as well see more detail on the mobile payments plan. Here are the expectations so far.

It is no secret that the new iPhone offerings will feature 4.7 inch and 5.5 inch displays. We can safely consider this a significant upgrade considering Apple’s fixation with the 4 inch display right up to the release of the Apple iPhone 5/5s. A fresh case design with softer edges is also expected at the event. The combination of the thin chassis and those rounded corners would most likely boast the look of the iPad Air. Apple seems to have agreed upon the benefits that NFC has and might just embrace it now. 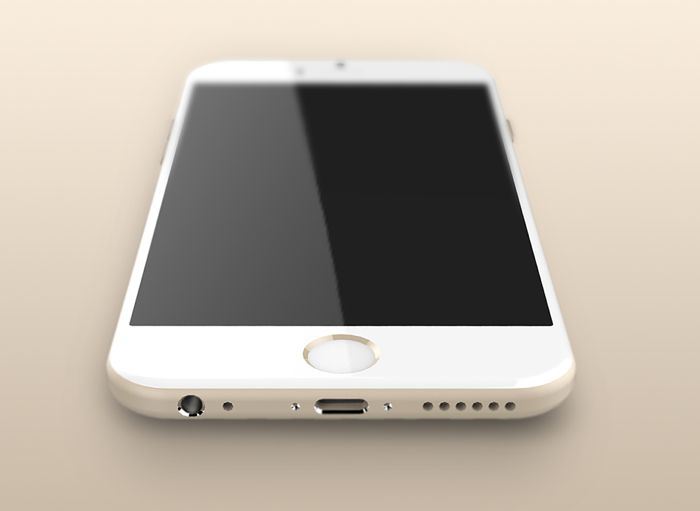 Sapphire would be an added element to the construction of the smartphone this time around. Apple’s partnership with GT Advanced Technologies might well help in this regard. Besides the cosmetic improvements, you can expect a better A8 processor, enhanced connectivity and a more capable camera. 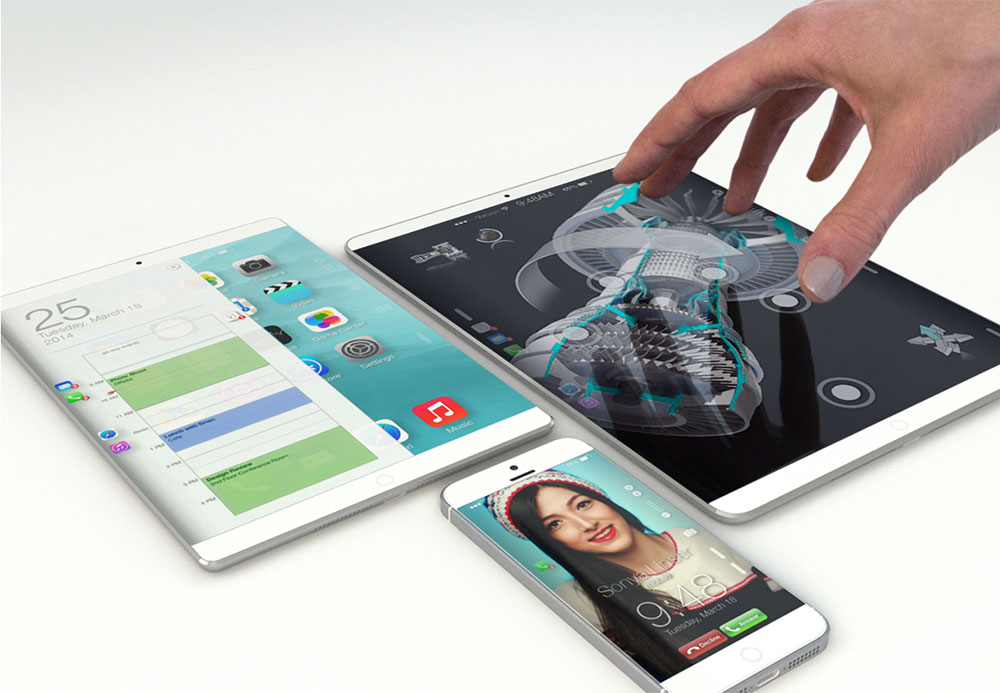 Unfortunately, there has not been much talk about the prospects of the announcement of the iPad Air 2 so it is possible that Apple addresses this in a separate event in October. The second variant could well be a slightly improved device with the Touch ID feature added to the mix. Ofcourse, slimmer and lighter is always on Apple’s agenda so there is that too. 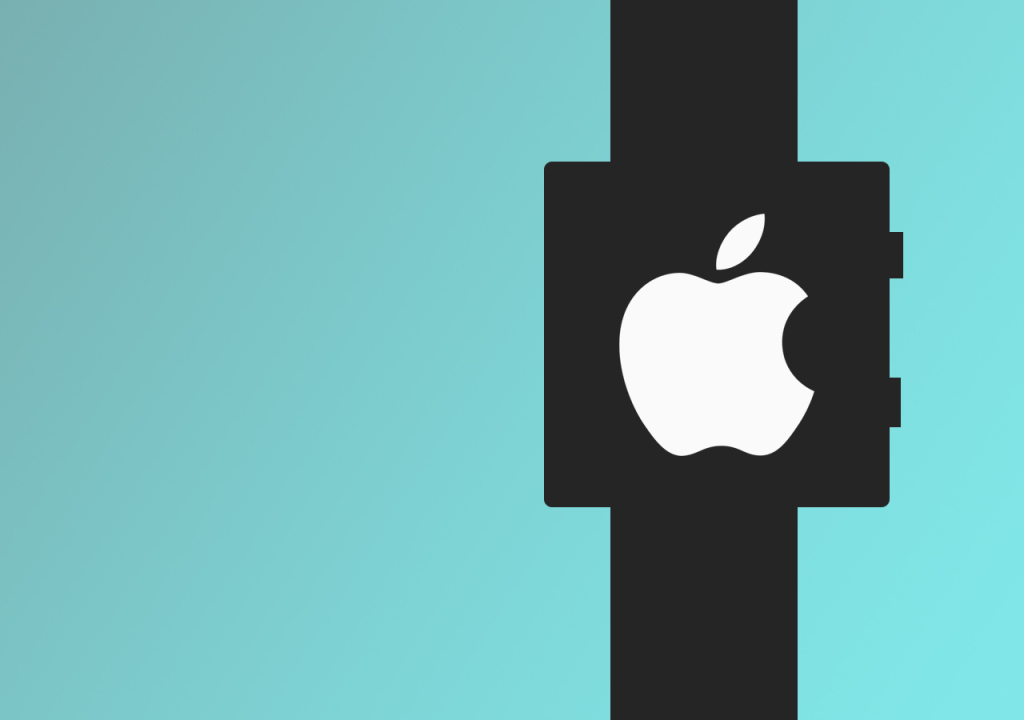 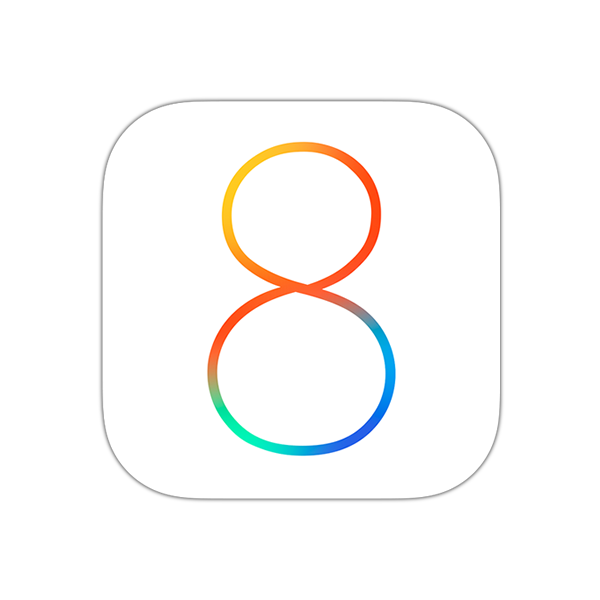 Apple has already let us in on a number of features of the upcoming iOS 8. Its third party support for Health apps, keyboards and HomeKit connected home software is no secret. Multitasking has also been revamped in order to provide quicker access. We can safely assume that it will become available for use at the date of the event or the week that follows. 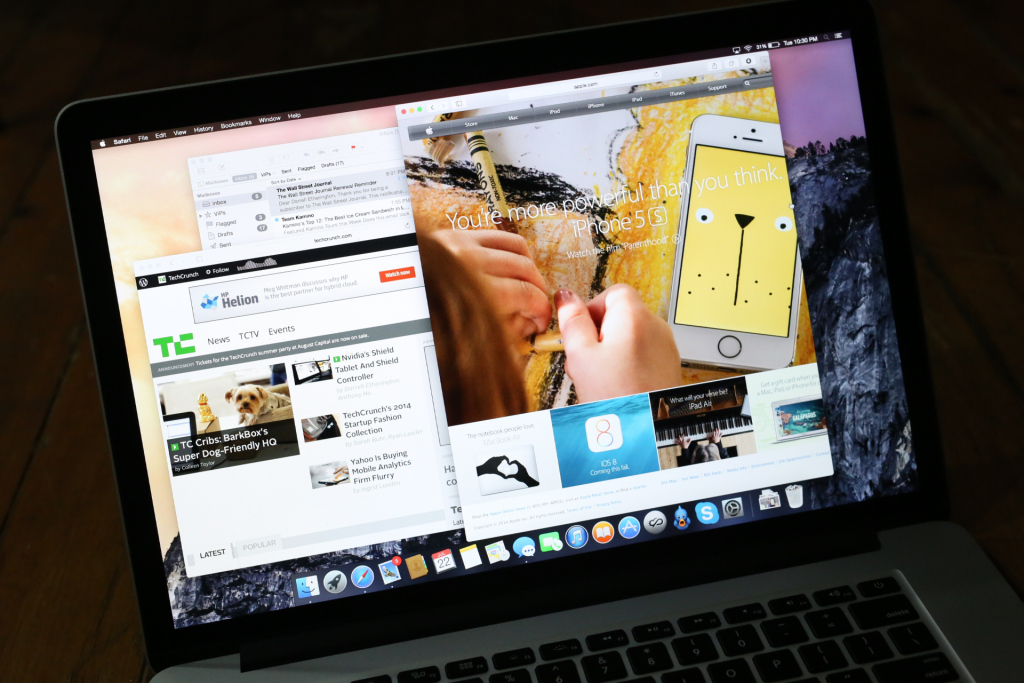 The OS X Yosemite preview makes this reveal all that much more obvious. It has got to be said that the launch for public might be delayed since it would be too much change across its ecosystem for consumers to get used to in such short time. It is only prudent to hold back the launch until new Mac devices are shipped to the market. October could be a good time to do something like that in order that consumers remain interested with an upgraded Mac OS as well.