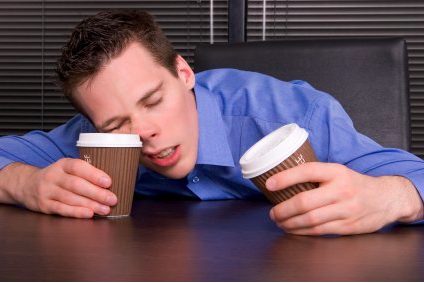 It follows from an ‘ancient’ tradition that 6 to 8 hours of sleep can get you through the day. This tradition has been translated in to conventional wisdom today. No one knows exactly why, even to this day, sleep is crucial to the human body. One recent study has stated that sleep helps “clean” the brain. It helps to eradicate the toxins in the brain. But even then, there is no consensus on what sleep is necessary for. All we know is that it is absolutely necessary. 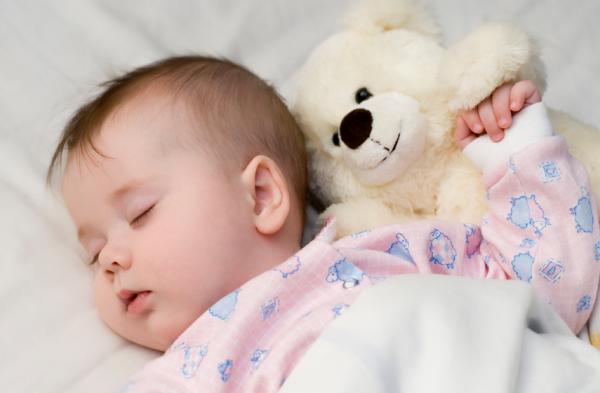 According to experiments conducted across the world on species ranging from insects to humans, sleep is essential for optimum brain function and health in general. How much sleep is debatable. However on average, individuals that sleep 7-8 hours a day have the best of health and high levels of cognitive brain function. Individuals that were subjected to 4-6 hours of sleep over a period of days showed a steady (almost linear) decrease in cognitive brain function as days passed. After two weeks, their response time equaled that of a person who’s blood alcohol level is 0.1% (considered legally drunk). This is called acquiring sleep debt.

To pay off this debt you need a good night’s rest, continuing over several days depending on how long you’ve been putting off sleep. It’s interesting to note that while sleeping less than 7-8 hours a day increases risk of heart failure, obesity and diabetes, sleeping more than 7-8 hours a day also increases those risks. What is even more surprising is that while sleeping less increases your mortality rate by 12%, sleeping more increases it by 30%.

There are individuals though, that get by with just 6 hours of sleep, in this their DNA plays a large role. They have a mutation that makes sleep more “intense” than the average person. So let yourself figure out how much sleep “you” need.