Depriving yourself of sleep is not going to do you any favours. It is most probably obvious to you that such practice can adversely affect your productivity as well as focus. However, what you might not know is that lack of sleep can hit hard on your memory as well. Deprive yourself of sleep and next day you will wake up, thinking you witnessed an event when you clearly did not. That is not just me talking; a study that was published in Psychological Science proves this. So then, pick that cup of coffee and sober up as you read.

It is common knowledge that up to eight hours of sleep each night is just about perfect. Now there is solid evidence that suggests that failure to sleep this long harms the cognitive function. In order to test the correlation, Steven Frenda from the University of California asked college students to stay awake for a full day. A total of 104 volunteers were made part of one of the four groups. Frenda and the research team showed two groups a number of photographs showing a man stealing someone’s wallet. One out of these four groups turned in straightaway while the other stayed awake in the laboratory. The converse happened with the other two groups. 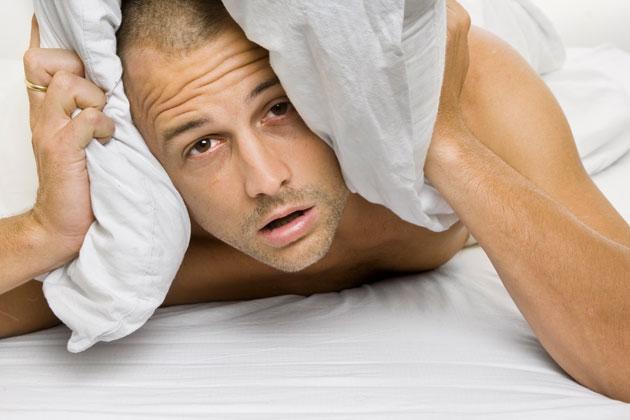 Next phase of the experiment involved participants reading statements which were contradictory to the content in the photographs. For instance, the details would suggest that the thief put the wallet in the back pocket when it would actually be his jacket. Students who deprived themselves of sleep throughout the experiment tended to agree with the details from the statements while the ones who looked at the pictures prior to staying awake all night did not. This convinced the co-author of the study Kimberly Fenn that chances of memory distortion are a lot greater with sleep deprivation. With people getting lesser and lesser sleep, Centers for Disease Control and Prevention reports that vehicle crashes and chronic diseases are inevitable. With that said, it is about time we got some shut eye.