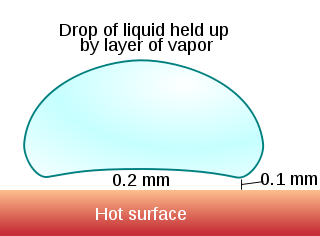 If you’ve heard of liquid nitrogen, you’ve probably heard of how its hazardous to come in to physical contact with it. The dangers include potential death of skin tissue and may result in having to amputate limbs if the damage is critical enough. However, the Leidenfrost Effect prevents that from happening for a limited amount of time.

The Leidenfrost Effect is most commonly demonstrated when water is put on to a hot frying pan. You may have noticed that the water droplets do not immediately evaporate and that is because of the aforementioned effect. The effect dictates that if a liquid body comes in to contact with another body that is at a significantly higher temperature than the liquid body, then a smaller layer of insulating vapour will form between the two to stop the liquid body from evaporating/boiling. 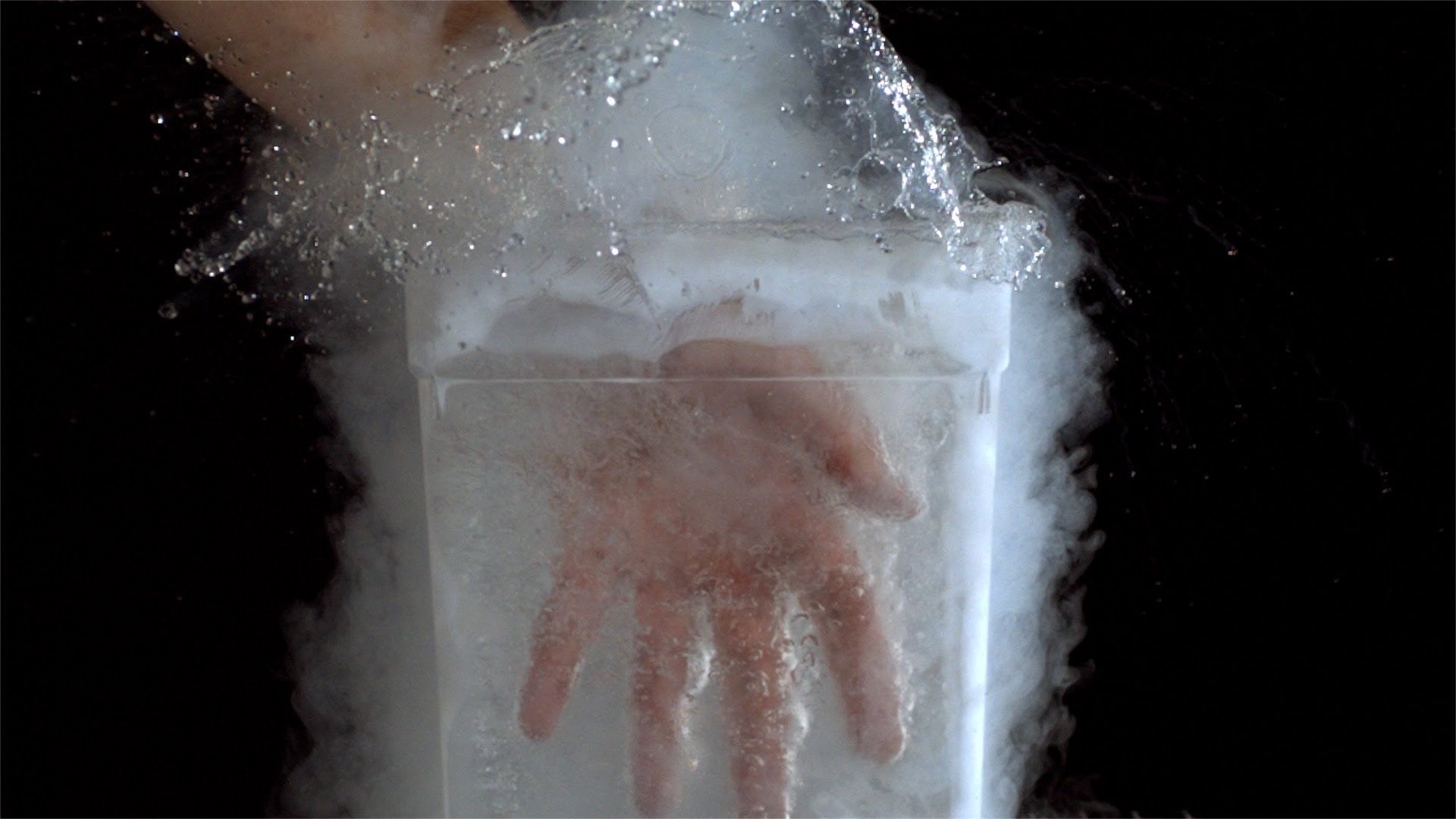 Now sticking objects in to liquid nitrogen and shattering them has been a favourite experiment of chemistry students for quite a long time. But if someone sticks there hand into a vat of liquid nitrogen, the Leidenfrost effect will save them, for a while atleast.

GizmoCrazed - November 23, 2018 0
Shhhh. Someone in the Federal government wants to keep a secret. Someone—though no one is saying who—does not want you to know that the...

Bird has officially raised a whopping $300M as the scooter wars...