We’ve all heard of the home theatre right? But we all know that its not an actual theatre in your home, its just an LCD with Dolby Surround Sound. What if you could have a screen the size of a cinema hall and watch your movies in glorious high definition. Grant it, not everyone could house such a big TV but it would be cool if they could. Enter, the Titan Zeus. It’s the biggest TV you’ve ever seen; it’s bigger than an Elephant! 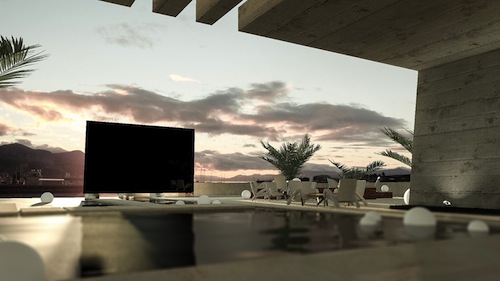 The screen measures a massive 370 inches (almost 61 feet) and presents crisp video at a whopping 4K HD resolution. The normal 40 inch 1080p LCD seems like yesterday’s news compared to this big boy. And of course with mammoth specifications, the price is not small either, the thing costs up to $1.6 Million.

The TV has been designed by Titan as the biggest in a line up of humongous television sets that the company is seeking to sell to people like Microsoft’s Xbox Division who wanted the most beautiful screen for gaming in 2013. So far the team has sold the 370 inch monster to a private customer who they insist will remain anonymous. As far as the future is concerned, the London Manufacturer is offering choices of 175 inch, 196 inch and 251 inch displays. Not only that, they’re offering fully customized displays and they’re not talking about jazzing up the screen with your favourite colour, they’re talking about installing the thing so it can emerge from inside a swimming pool and customizing it for the roof terrace. 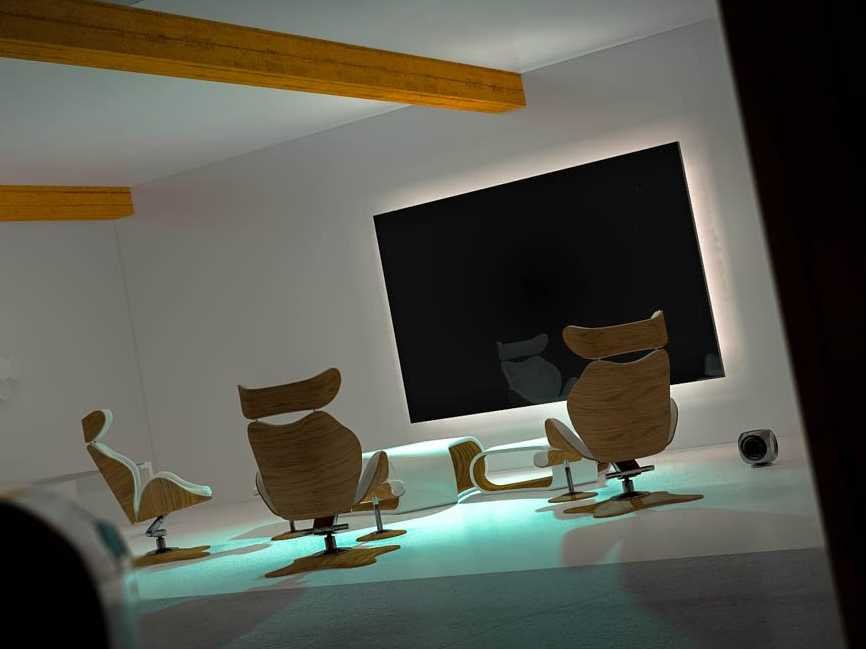 This TV seems to be aiming for a change that merges the Cinema experience with the comfort of the home. It doesn’t seem very viable at this stage but the future is always uncertain.

How the Boston Marathon Messes With Runners to Slow Them Down

GizmoCrazed - April 11, 2019 0
The Boston Marathon course looks like it should be fast. You start out in the distant suburb of Hopkinton—elevation 490 feet above sea level—and...