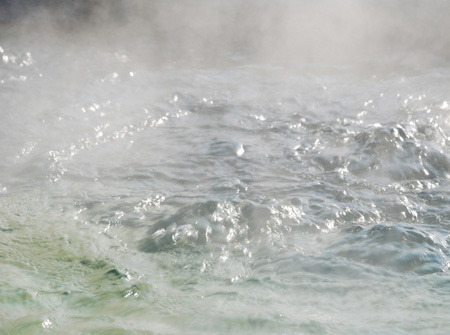 It’s an effect that was first observed (in recorded history) by Aristotle in the 4th Century BC and was published in a paper by a Tanzanian student in 1969, named the Mpemba Effect. It was simply the observation that hot water freezes faster than cold water. The effect has been observed time and again by scientists and casual observers in the kitchen and different theories have been lined up to explain it. These include: the formation of an insulating layer of frost on cold water, evaporation of hot water leaving less mass to freeze and the concentrations of impurities in water. The latest theory however goes down to the molecular level to take a peek. 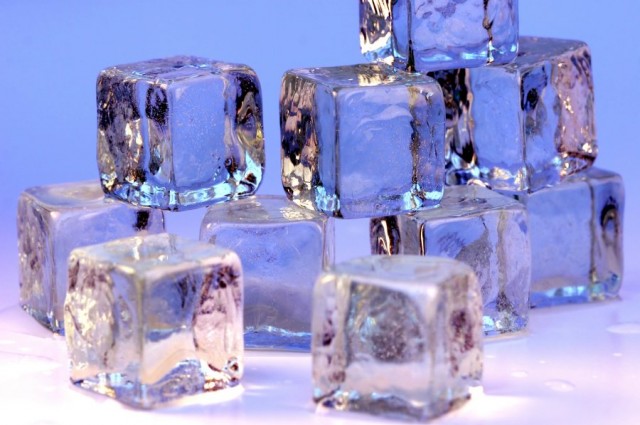 The problem with explaining the Mpemba Effect is that it’s not always consistent (sometimes cold water freezes faster), so something to account for the inconsistency must be brought in to view. Going down to the molecular level seems to have done that.

Physicists from the Nanyang Technological University in Singapore have proposed that covalent bonding (by which hydrogen atoms and oxygen atoms stick together in water) and hydrogen bonding in water (by which water molecules bond to each other in ice) explains this Effect. When water molecules are close to each other, the hydrogen bonds relax and the covalent bonds stretch to store energy. In warm/hot water, the molecules move further apart, stretching the hydrogen bonds, thus allowing the covalent bonds to relax, releasing energy The release in energy is essentially a cooling effect and hence warm water tends to freeze faster. 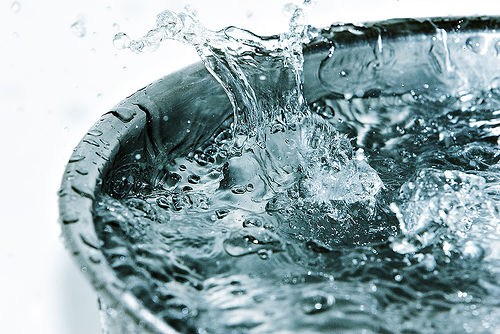 The inconsistency in the Mpemba Effect is due to the degree of relaxation of the covalent bonds. This explanation seems logical but its validity can only be verified like any other theory, by continuous experimentation.

Fingerprinting will soon be used instead of credit cards in Japan

GizmoCrazed - April 10, 2016 0
Japan is introducing a system with as an alternative to cash and credit cards. There are hopes the move will attract more tourists to the...