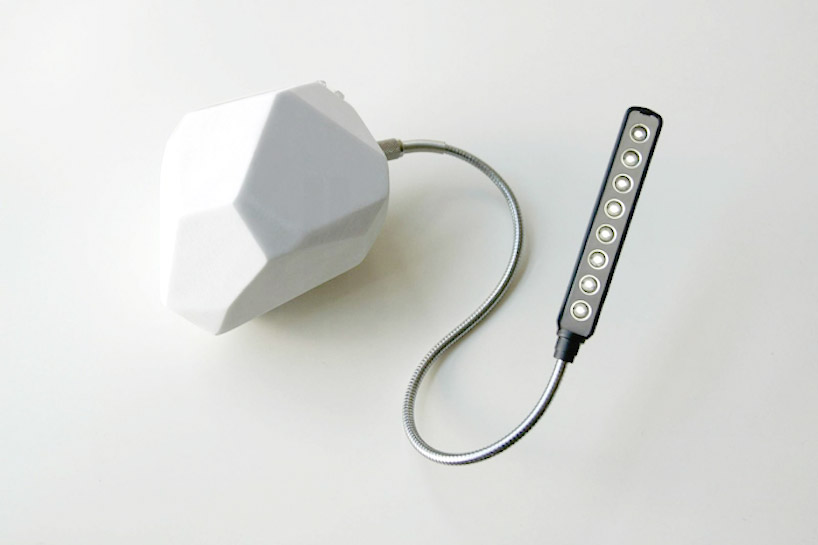 Can you imagine living in a place with no access to power? That would mean no easy reading, charging your phone or playing video games or watching movies for you. Basically, you would be deprived of a normal life that other human beings enjoy. Nearly three quarters of Kenyan population spends its life in such a state of deprivation. Sudha Kheterpal, who has been associated with the music band Faithless for more than 20 years, pondered over the state of Kenya as she spent time among the Kenyans before wondering if energy generation during a dance can be transformed into power.

It was not long before Sudha began her research on the matter and discovered the possibility of it working out for the best. DesignBoom reported, “After her initial research, she discovered advancements and techniques in relation to harvesting kinetic energy. Since then, alongside Sian Simpson, a product designer from the Royal College of Art in the UK, the musician has been developing an instrument in the form of a prototype percussion shaker called ‘Spark,’ which if shaken for 12 minutes, will generate an hour’s worth of light.” 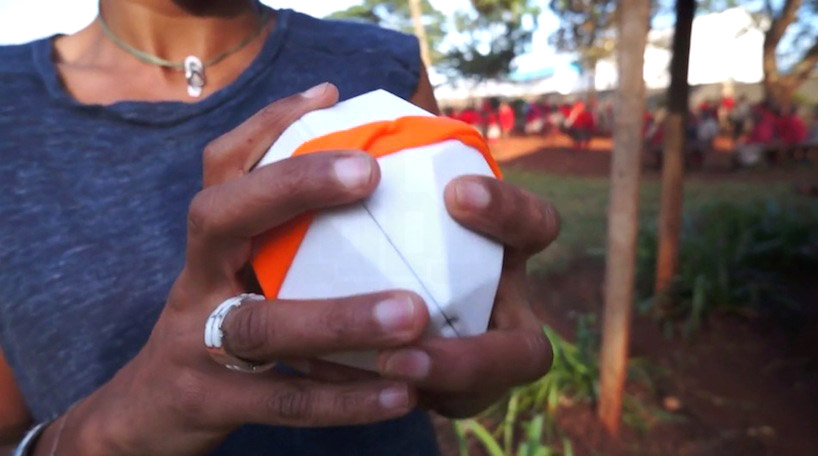 A small battery, copper coil as well as a magnet fits this particular device. The magnet moves back and forth via the copper coil as a person shakes the body. Current generated in the process continues to charge the battery for about 12 minutes. Don’t worry so much about how exhausting twelve minutes of dancing might be; it’s a matter of producing energy for the deprived afterall. Some variants of this device have been distributed for people to try. Infact, little kids have been putting them to good use which has helped them sit hours after dark to complete their homework. It is also good news for people with mobile handsets as the device’s USB port allows charging for an hour.

Sudha Kheterpal now requires your help to continue this mission. A Kickstarter page is already up in order that the manufacturing and distribution of this device can be ensured.

GizmoCrazed - April 27, 2011 0
The video below features a rare look inside one of Google's Data Center — released by Google itself to highlight the security and data protection...