Samsung Galaxy smartphones may have set things on fire with their launch but not many of us would have believed it to be in this literal sense of the word. A 13 year old Texan girl Ariel Tolfree woke up one morning only to find her Samsung Galaxy S4 smartphone burned to ashes with the pillow and sheets badly charred. It turns out that the girl had her smartphone placed under the pillow and let it stay the night in those confines. That might be normal these days but it is unlikely she would repeat that mistake given the serious consequences. 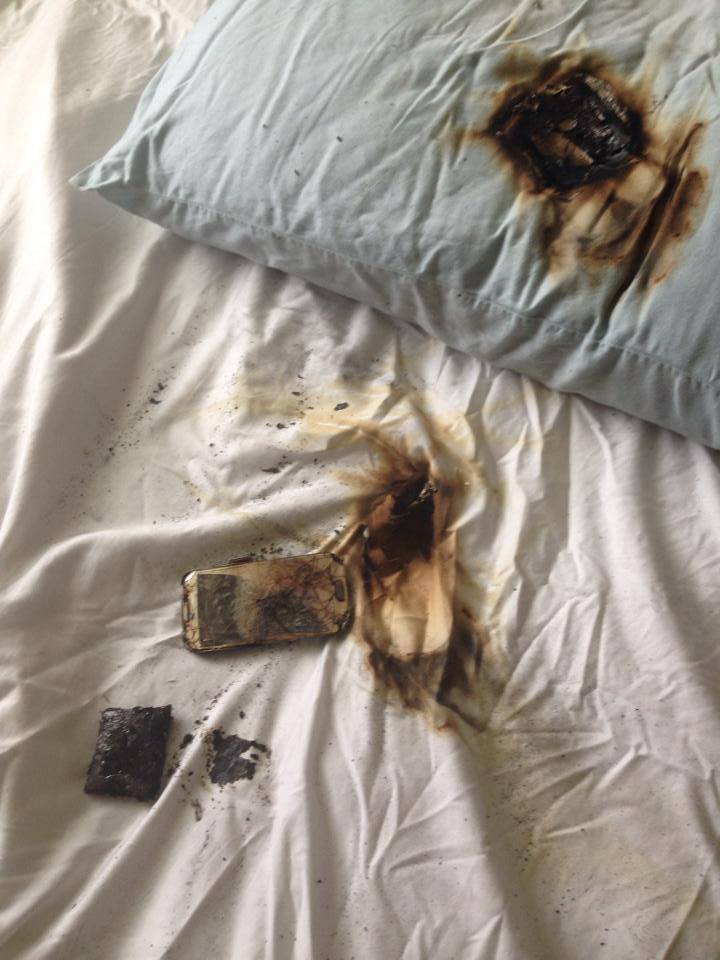 Ariel admitted that she could sense a pungent smell during the night but she decided to ignore it and returned to her slumber until later when it became a lot more obvious to her. Her father seemed confident that the smartphone must have overheated over the night under the pillow that caused the battery to swell and ignite. Ofcourse, this left a ‘scorching’ impact on the pillow and mattress that added to the girl’s horrors. Samsung spokesperson claims that the primary cause is the third party battery that was being used as a replacement to the original Samsung approved battery. Better be safe than sorry, right? 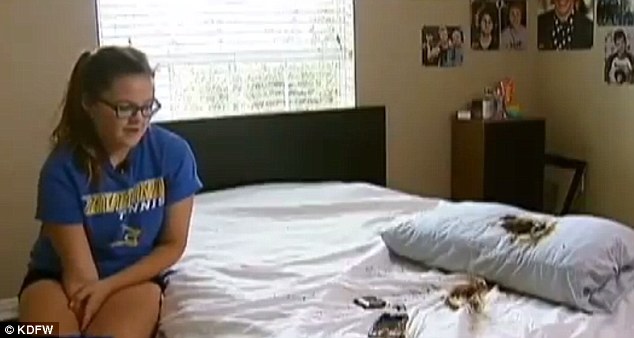 Samsung clearly warns users against using third party batteries in the official warranty guide. It further states in the user manual that the smartphones must not be covered with bedding which could start a fire. Despite these warnings being there, Ariel’s father emphasizes that a prominent waning sign be there on phones in order that such mishaps can be prevented more effectively. Samsung seem to have taken the matter very seriously as they requested that the phone be posted to them in order that a full enquiry on the matter commences. What happened about the bedding, you ask? Luckily for the family, they won’t have to spend a dime on those as Samsung has proposed to not only replace the handset but the pillow and mattress all along. How thoughtful.