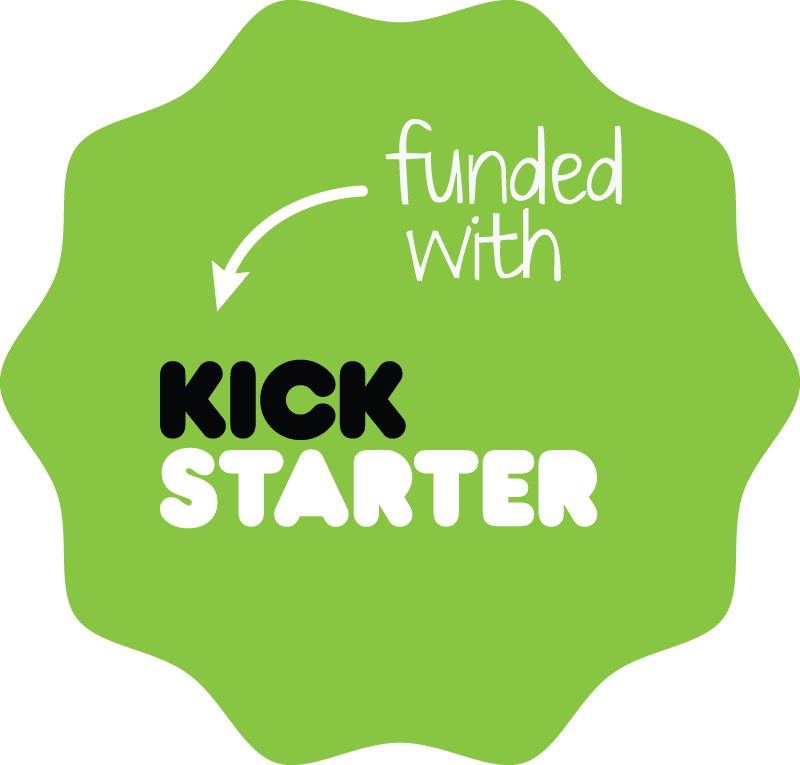 Yes you just read that right. Kickstarter’s rules were recently revised to include funding anything that is basically not illegal and so Zack Danger Brown, possibly a time waster of the highest degree, decided to ask for funding to make a potato salad. And he didn’t dress it up, he said “Basically I’m just making potato salad.” He asked for $10 and got more than $30000 for his project. 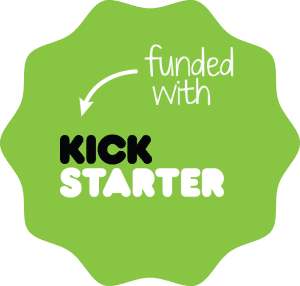 There are times when you read news on the internet that makes you sick, this is one of those times. The hordes of mindless funders to this (obvious) gag is sickening. This money could be going to refugee camps in Pakistan or to help fight terrorism, instead, its going to help make a potato salad.

Either way, Mr. “Danger” Brown has decided to make an event out of the meal and intends to invite people to the preparation of the potato salad and is bragging how its going to take him weeks to decide which recipes to try and he’s also going to be broadcasting this online. What he should be doing is giving this money to charity or to flood relief or hunger relief, but he chooses to make potato salad instead.

The internet is an incredibly stupid place where the idiotic and superficial and the moronic become fashion statements for a time and then disappear, I truly hope that this disappears and people start funding projects that can save lives and revolutionize the world.

GizmoCrazed - June 14, 2018 0
This year has been a rough one for Sphero. The Colorado-based toy robotics startup kicked off the year with dozens of layoffs, a result...

James Bond Has Dodged 4662 Bullets During His MI6 Career

Los Angeles Fire: Why Southern California Is Burning This Time