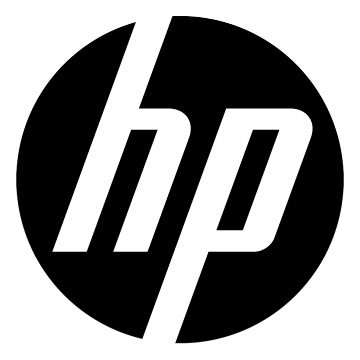 Hewlett-Packard has been known in the recent past for its failures (HP Touchpad) and its buyouts of companies like 3Com and Palm, Inc. but it’s innovation line up has been inactive for a while. Apparently it was shut down because they were planning something big. Well, the next big thing is finally here – HP has announced that they will reinvent computers with something called, “The Machine”. 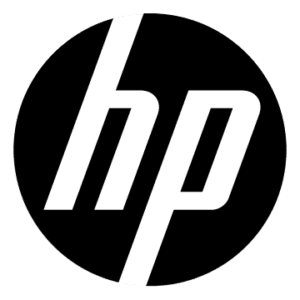 HP says that it will completely redefine computing architecture with their “Machine” (the Machine being the architecture itself), using two new pieces of technology in their architecture, Memristors and Silicon Photonics. Memristors were a type of circuit suggested by circuit theorist Leon Chua in 1971; HP claimed to have built one in 2008 and promised its commercial availability soon, though a whole lot of skepticism has come their way for wasting time on this technology.

Photonics are a new way to transfer data through light and HP claims it consumes 80 times less energy. Also, Photonics can transfer 160 petabytes in approximately 250 nanoseconds. To give you some sense of that, a petabyte is a million gigabytes. Now that’s fast.

No one is sure whether this will be another one of HP’s failures or a true innovation but few question their sincerity regarding the project. 75% of their research team is working on the Machine project and plans to unveil it in it’s full glory in 2018. Most of this technology is targeted for the internet of things, a household connected by technology or an office building with an integrated server.