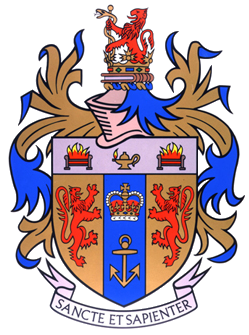 The dentist’s office is a terrible, terrible place. It’s where innocence goes to die, it’s where pain has you right where it wants you and it’s the one place you ultimately have to go when you have a cavity. While only the latter may be true and completely free of exaggeration, the fact remains that repairing teeth is one thing humans have far from mastered. But that may change soon. 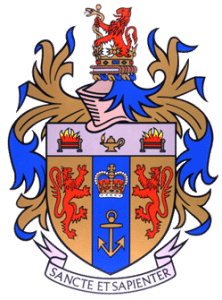 King’s College, London has been working on a new technology that sets the teeth on the path to auto repair. Using electrical currents, the minerals inside teeth (calcium and phosphate ions) are set in motion to replicate and build up the damaged tooth.

This process is miles better than the one currently employed, covering the cavity with a temporary “cast” after drilling the cavity out. The process takes a part of the tooth out and ultimately doesn’t offer a permanent solution. The filling has to be put in again after a few years and the path to pain is one you have to tread again and again.

In comparison to this train wreck of a repair process, the one suggested by King’s College is a welcome gift. The technique is new so it has a few kicks to work out, obviously, but it will ultimately offer a permanent solution to the cavity and it may automatically whiten teeth. 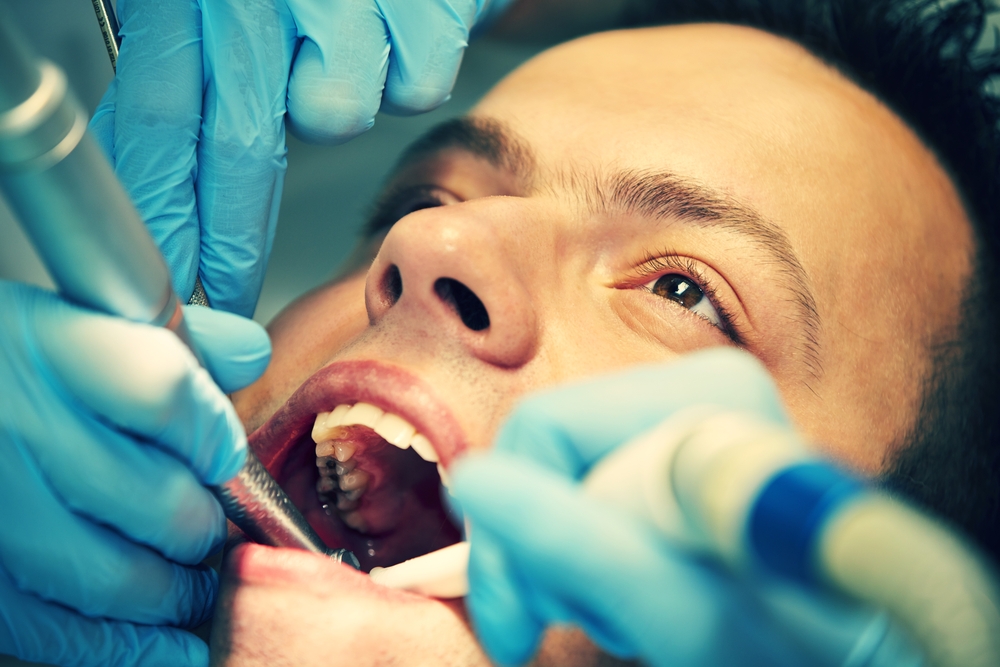 The technique has its drawbacks as well, it may not work on very deep or extensive cavities. It seems much kinder to patients and may be available to the public within three years.