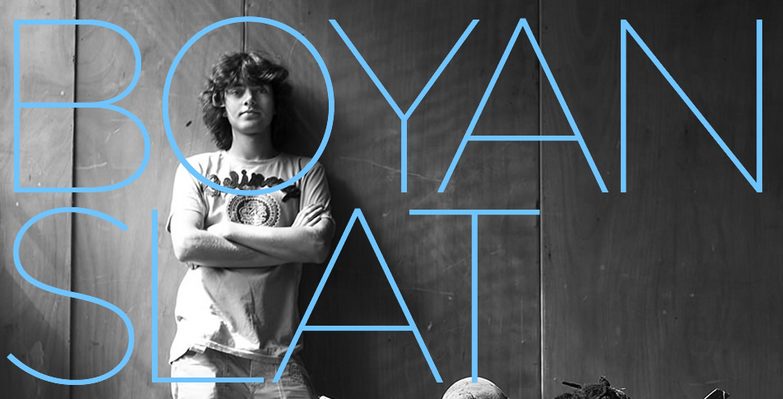 The oceans of the world have become a dumping ground for discarded plastic and the stuff has been piling up beneath the surface for about half a century now. Six billion metric tons of plastic have been produced. Millions of seabirds and fish die due to poisoning and over a millions dollars per year in damages are suffered by the fishing industry. And according to a survey of the European seafloor off the coast of Europe, garbage is piling up 4.5 km below the surface. 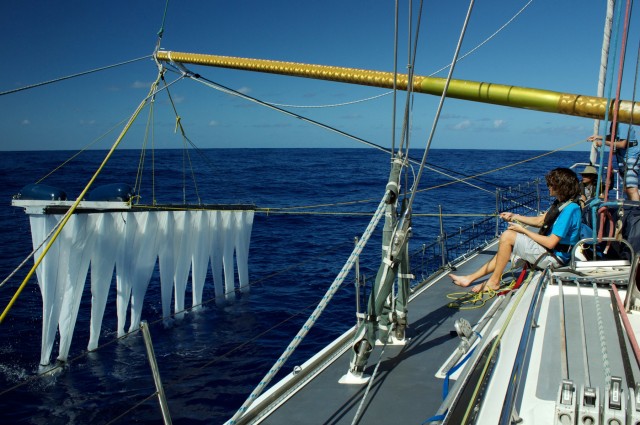 To clean up this mess, 19 year old Boyan Slat has started up a company called The Ocean Cleanup and he’s as enthusiastic about this as anyone. According to him, he was swimming in the waters of Greece one day and found there were too many plastic bags, not enough fish. This led to an obsession with cleaning up the Ocean. His organization has released a feasibility report that outlines a method to accomplish this.

The method involves monitoring winds and ocean currents that lead garbage to a collection point from where it can be scooped up. When projected further ten years by computer models could help reduce the plastic in the Great Pacific Garbage Patch by 50%.

The mechanism is 33 times cheaper than all other plastic clean up methods (at 31.7 million euros it’s still not cheap though), negates the risk of wildlife entanglement and has been tested at the Azores Islands where it was successful. The plastic can then be converted into oil. This all seems promising but unless the common consumer decides to stop littering in the first place, the plastic is just going to pile up.