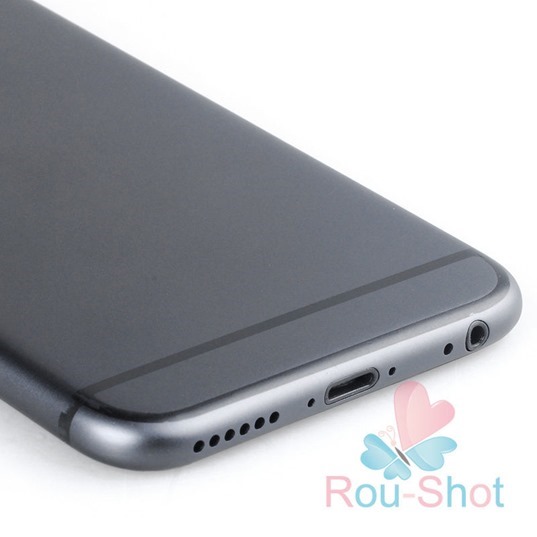 The Apple iPhone 6 is in news of late. Reports suggest that it is going gold following the start of the next month. Not surprisingly, Foxconn bears the responsibility of assembly of the initial smartphone batches. The only details on the phone that we are aware of are the curved design such as that sported by the iPad Air. Rumours and leaks have not stopped; there is a new one that actually rings well with what little we have seen or heard so far. Ofcourse, Apple likes to keep the lid on things a little longer but that would not stop all such leaks, right?

One would argue that this is not something that is unheard of but a Reddit user puts forth a nice set of iPhone 6 mockups. Though, it does present a more zoomed in view that lets you a little bit closer to the surface than before. The images clearly depict an iPhone that is more curved than ever before and shares pretty much the same design cues as the other members of its family. Apparently, the iPhone 6 shown in the pictures sports a 4.7 inch display that is rumored to accompany a 5.5 inch variant. 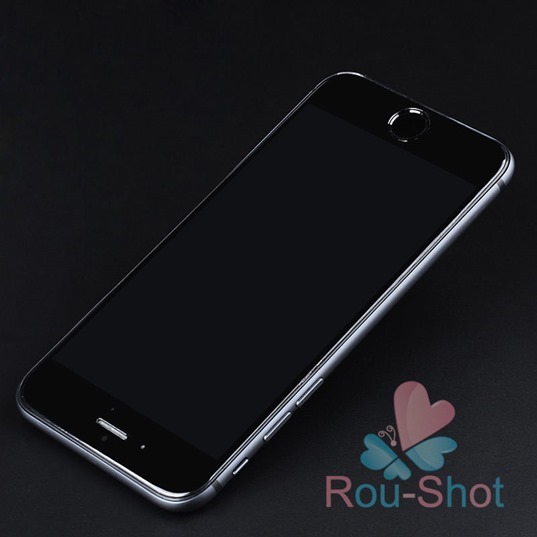 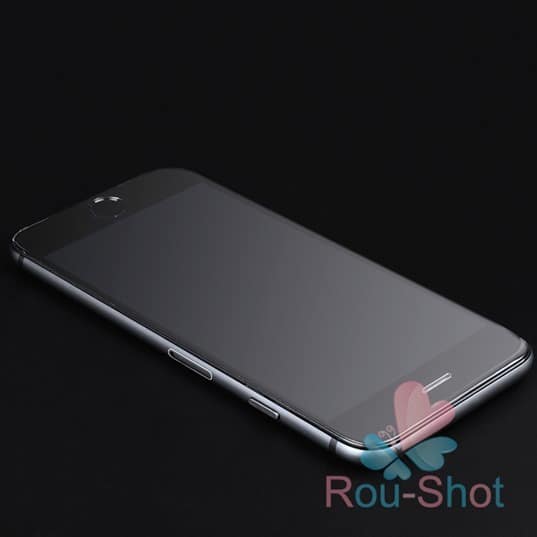 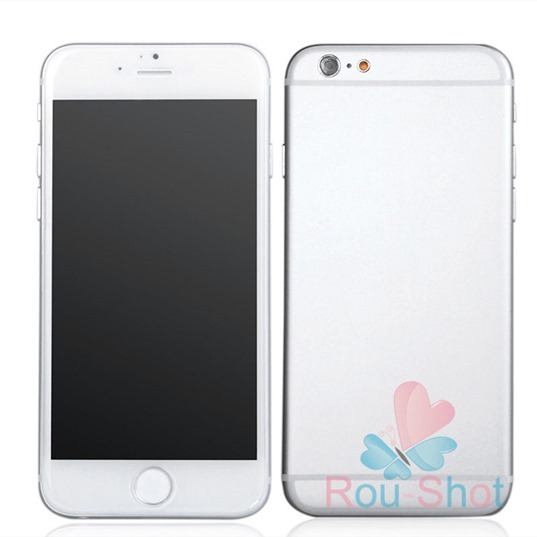 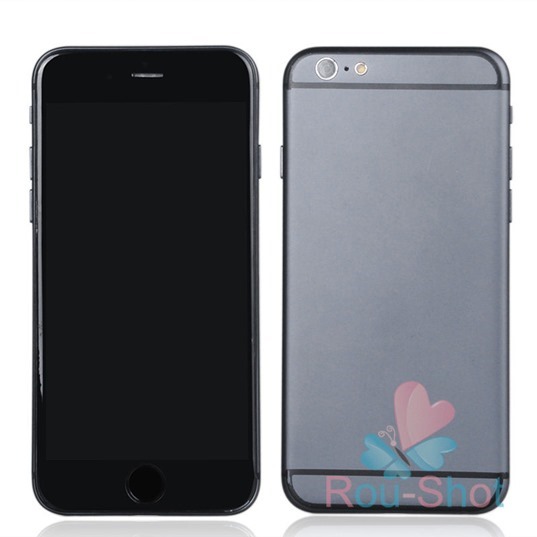 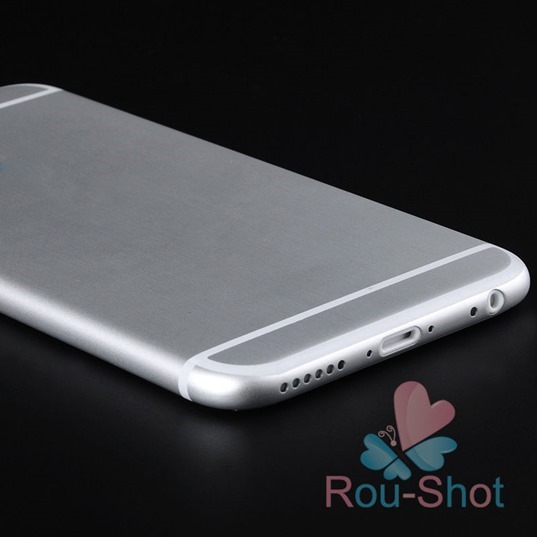 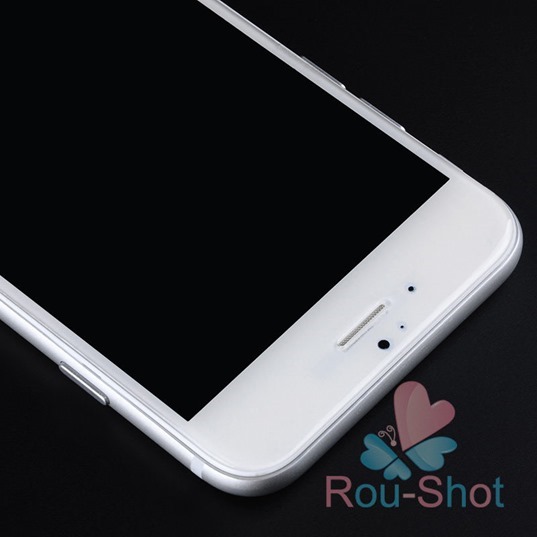 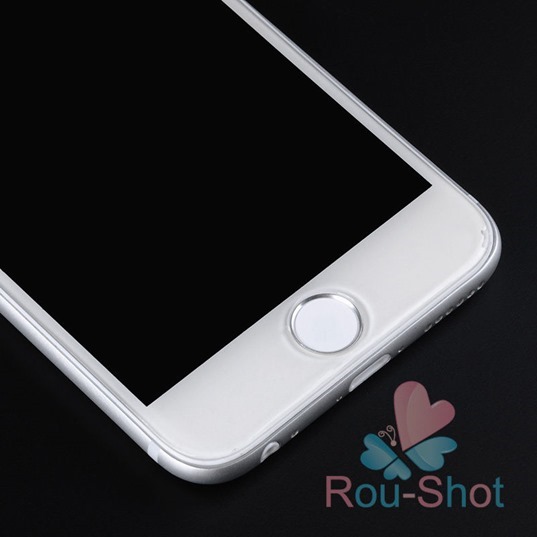 You might already know this from our previous posts but let me recap it for you again: both the rumored variants by Apple are expected to be significantly upgraded in terms of the hardware as well as software. The A8 processor is expected to be a massive upgrade along with an improved snapper on the back of the iPhone 6. Ofcourse, the inclusion of Touch ID fingerprint is also a much discussed topic. Just so that you know, that power button on the iPhone 6 is also relocated in those images you see. Remember the design presented by Cupertino? It is easy to notice how different this is from that. Now the question that remains is, do you prefer this look or would you want the final version to look any different? Let us know in the comments below.