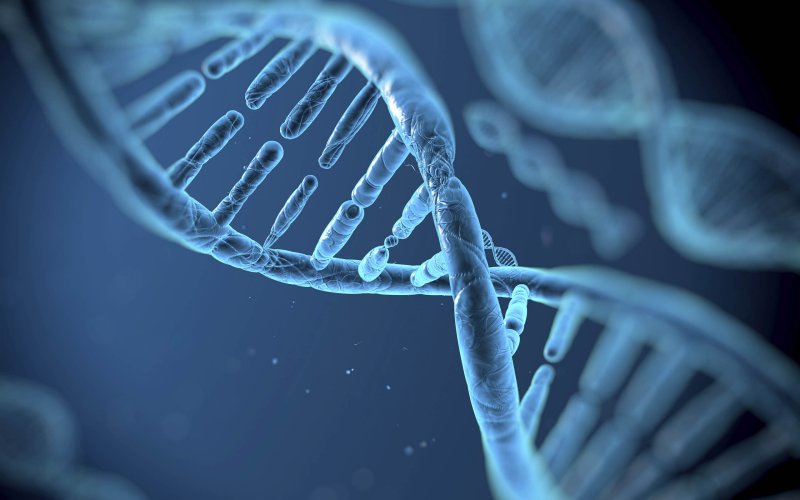 Genetic engineering is an extremely useful tool for removing harmful or unwanted effects from the genes of an individual. Cancer causing cells, cells that can cause obesity and other harmful diseases can be ‘turned off’ with a few complicated steps that involve altering the DNA of an individual. These days the two diseases that are getting the most attention are the HIV and Cancer and both are under scrutiny for the purpose of eradication. This time it seems, is HIV’s turn to be wiped out.

Professor Yuet Kan, at the University of California is leading a research to eradicate the HIV virus. His team has discovered a way to “vaccinate” against HIV by introducing proteins of the HIV virus into the DNA of people. These act as “wanted posters” and warn the cells against the virus by familiarizing them with it’s appearance. 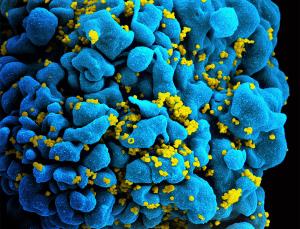 The cells that are used for this purpose are called induced pluripotent stem cells (iPSCs) that are capable of being transformed in to any type of cells in the human body. The endeavour is to create white blood cells and red blood cells that replicate to form a network of blood that resists the infection. Cells will be taken from individuals that are naturally resistant to HIV and their DNA will be influenced to be reduced to the stem cell stage. Then they will be transformed into blood to be introduced in to the human body.

All of this sounds very exciting and prospective, but the facts are that all the breakthroughs are very new, until clinical trials reach substantial numbers, nothing is for sure.

Ever Wondered Why Is There A Hole In Airplane Windows? This...

What Would Happen if the Earth Stopped Spinning?