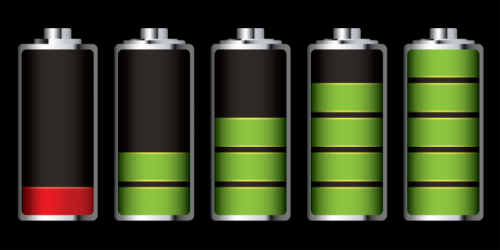 There is no shortage of charging myths in the modern day. These might vary from “do not use the smartphone while it is still on charge” to “ALWAYS fully charge and fully discharge the battery.” Allow me to clear the clouds off those myths as I uncover the truth behind all such rumours. 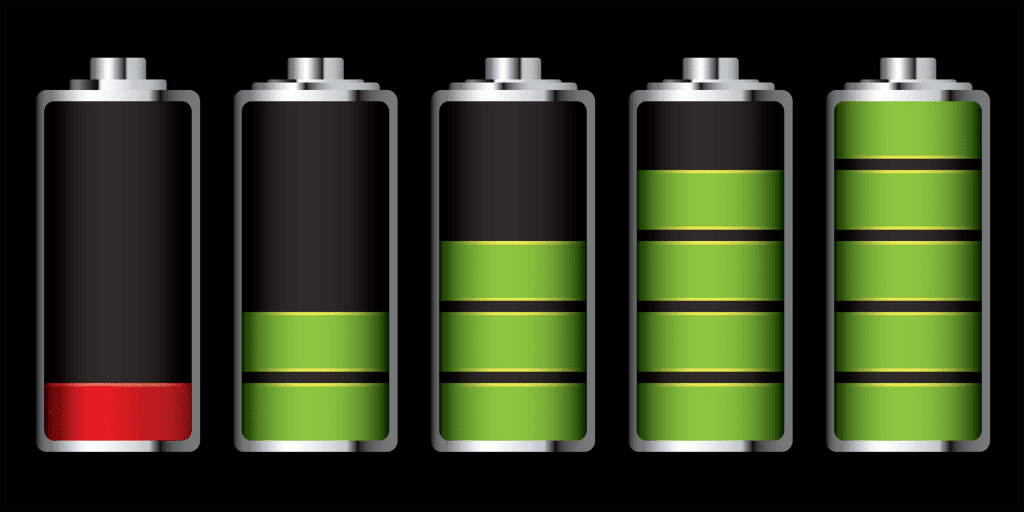 Myth 1: Do NOT charge it until the battery is fully discharged

People believe that charging a smartphone once it is dead enhances its battery life. Truth of the matter is that Lithium-ion batteries run the risk of becoming unstable if charged in that manner. You must understand that there is a limit to the charge cycles of a battery; once the phone dies that means that one full charge cycle is consumed.

Myth 2: Letting it stay plugged in overnight drains the battery

There’s a reason why smartphones are called ‘smartphones.’ The moment the battery is full, charging stops. There is no way battery is in use after that. It still doesn’t mean you get in the habit of putting it to charge overnight, consistently. Ideally, the battery fares much better when the smartphone is charged up to 80 percent.

Myth 3: Do NOT use it while it is charging

I have been recommended this by my dad but that’s mainly because he doesn’t like me using my smartphone all the time. People are afraid their smartphone might electrocute them if they use it while it’s charging. There is no chance of that happening so long as you use an original, manufacturer-approved charger. Otherwise, you may face the same consequences as Chinese flight attendant, Ma Ailun in July 2013 who got electrocuted while using her iPhone 4 as it charged.

As long as you avoid the knockoffs and stick with batteries sold by genuine retailers eg. Belkin, you are good to go. Off-brand chargers may not be as efficient as the originals but they get the job done. They certainly don’t ruin your batteries as long as they are not optimal.

Myth 5: Do NOT ever switch off your smartphone

This might sound like something a desperate spouse would say but it’s right up there with the popular charging myths. Like any other electronic device, a smartphone requires some time off activity. Ideally, you would want to switch it off before you turn in. Otherwise, you may do so once in a week.