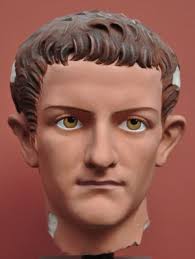 Many people say that money makes the world go round. Some people work so hard to build their wealth, while some are fortunate enough to inherit a lot of money; enough to make them never lack again for as long as they live.

We all have heard about how some rich folks take champagne baths or have wild parties in every weekend. Well, people have been showing off their wealth since time immemorial; here is a list of 5 outrageous displays of wealth in history.

Emperor Caligula was obsessed with gold, and this fetish bordered on the bizarre. The emperor would force his servants to pile up an impressive amount of gold (taken from his gold reserves) just so that he could roll on the gold and feel it against his skin. Emperor Caligula was also known to feed his favorite horse with oats blended with gold, and he would most times serve guests with loaves of bread made of pure gold in order to show off just how wealthy he was.

2. The Fifth Marquis of Anglesey and His Dress Sense 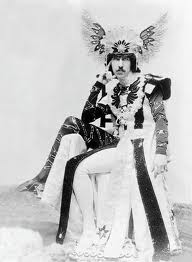 In the late nineteenth century and early twentieth century, the 5th Marquis of Anglesey, Henry Cyril Paget, was a well known figure in England. He was known across the country for his ridiculous dress sense and spending habits. In his lifetime, the Marquis spent his family’s whole fortune, and more! He spent most of his family’s wealth on clothing items and he was well known for wearing jewel encrusted clothes that he would not wear again after wearing them once. Finally, his bills eventually caught up with him and he was compelled to sell all of his possessions in order to settle books. 100 unworn silk dressing gowns were found in his wardrobe. The Marquis’ ostentatious display of wealth is his fleet of private cars; each one had been customized to squirt perfume out of the vehicles’ exhaust pipes. 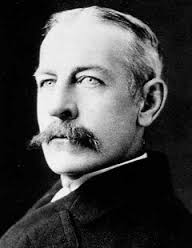 The early 19th century playboy list would never be complete without the inclusion of James Gordon Bennett Jr., the son of the New York Herald founder, James Gordon Bennett Sr. Bennett Jr. never lacked anything, all thanks to his strong pedigree. Although, Bennett Sr. was a well respected, and hardworking businessman, his son was only concerned about spending money lavishly.

Bennett was once reported to have thrown a roll of cash into a fire because he could not fit the money into his pocket. Bennett was also known to have bought a whole restaurant because one person was sitting in his chair. He commissioned a personal yacht to be built, and had a special room in the yacht for a cow, so that he could have fresh butter each morning.

4. Marie Antoinette and her Extravagant Hairstyles 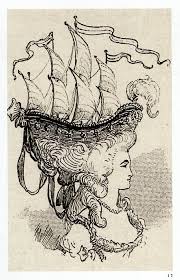 The last queen of France led a life of lavishness that the average person could only dream of. Antoinette would often give away her custom-made gowns and dresses after wearing them once, which is probably why she ordered 300 of them each year.

She spared no expense in getting her hair done. She covered her hair with flour during flour scarcity, and she once graced a party with her presence while wearing a miniature boat in her hair. 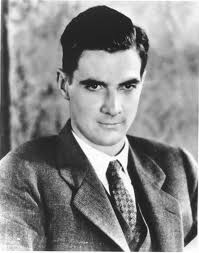 Howard Hughes became wealthy at the young age of 19 after his father died. Because Hughes has made it known that he wanted to own the largest piece of property in Las Vegas, Hughes flew to Las Vegas wearing his pajamas and rented one of the Desert Inn rooms. When Hughes was asked by the owner of the hotel to leave, he bought the hotel and then told the owner to leave. Next, Hughes then purchased half a dozen casinos; this includes the Silver Slipper, which he purchased because he simply wanted to move the sign.

GizmoCrazed - July 20, 2016 0
While Pokémon GO users are collecting all 150 of the game's fictional species of creatures, Niantic and Nintendo are gaining access to and gather...

Space Photos of the Week: Martian Dust Is Perfect for Smoothing...