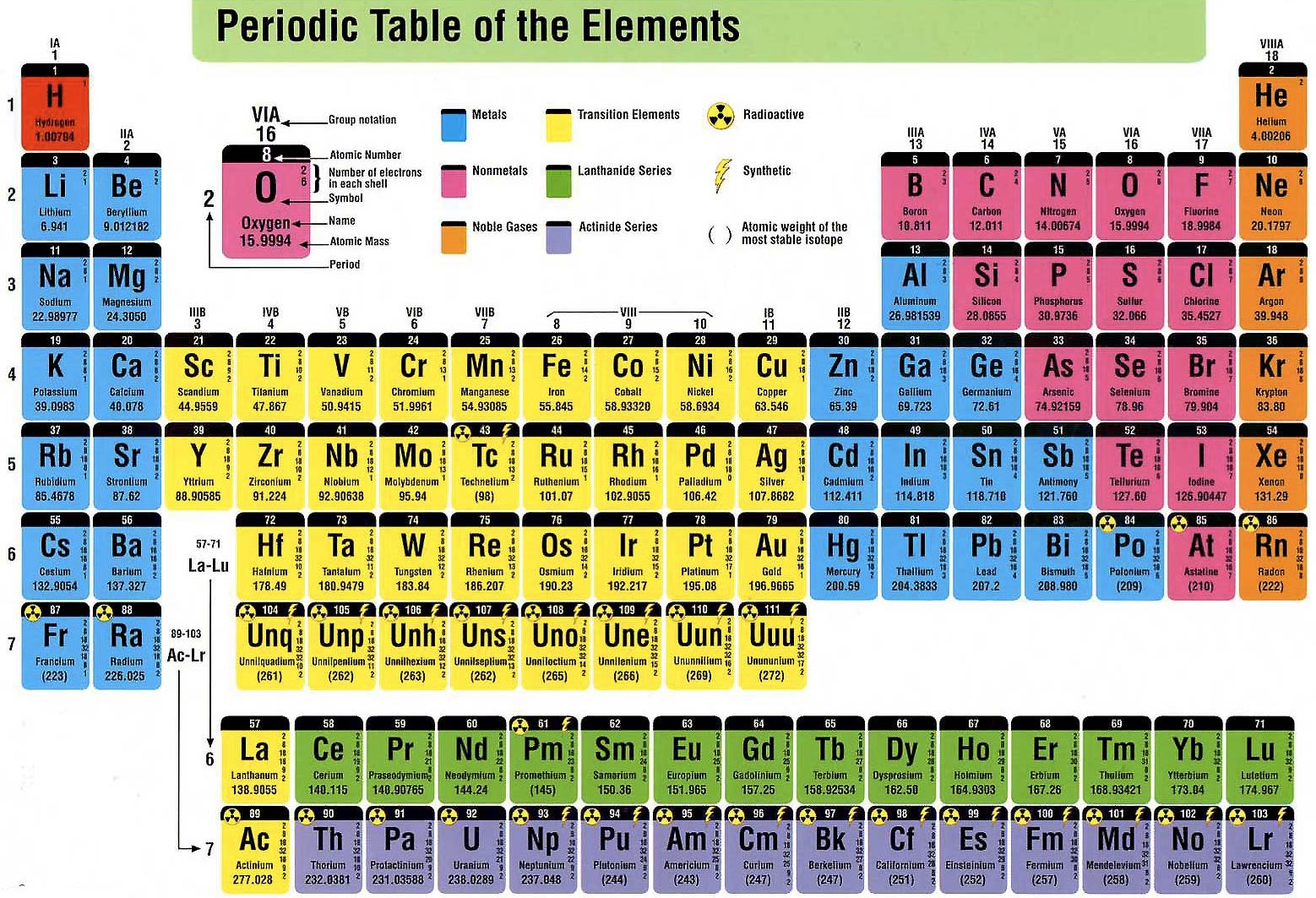 German Scientists at the GSI Helmholtz Center for Heavy Ion Research have created super-heavy atoms of yet-to-be-named element 117 which is ready to be part of the standard periodic table. 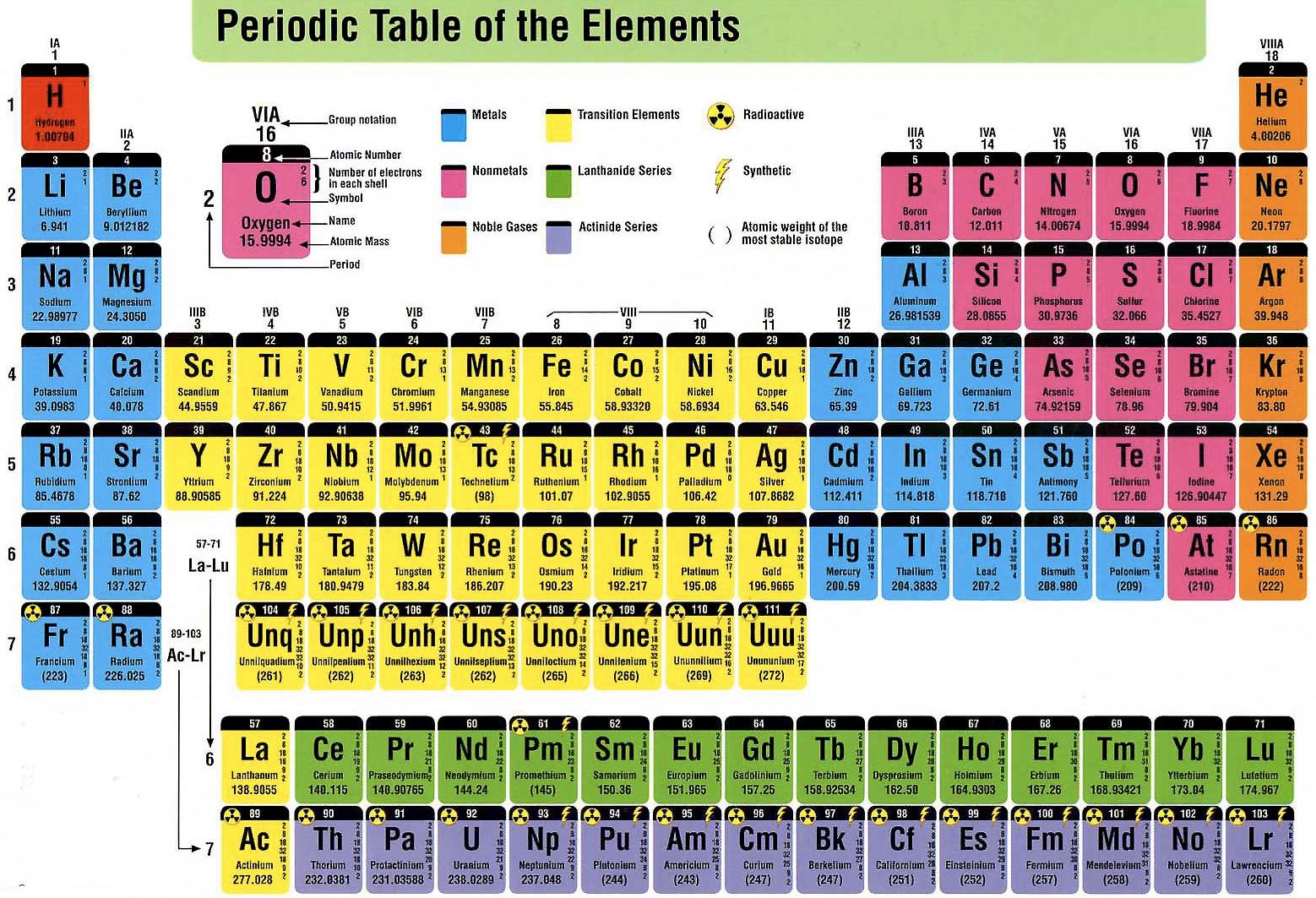 The existence of the element was confirmed 4 years ago when experiments carried out by Researchers from U.S. and Russia announced they had created atoms of an element with 117 protons. However, now the actual element has been created that is reported to be 40% heavier than an atom of lead. The manufacturing process involved bombardment of 1019 atoms of 48Ca on Berkelium to produce just 4 atoms of 117. According to Professor David Hinde of the Australian National University:

Making element 117 is at the absolute boundary of what is possible right now. That’s why it’s a triumph to create and identify even a few of these atoms.

The newly produced element is temporarily named Ununseptium, will now go through a review process by two independent teams of the International Union of Pure and Applied Chemistry (IUPAC) before officially becoming part of the period table. There’s no word on how much time the this process will take. What name would you propose for element 117? Drop your suggestions in the comments.