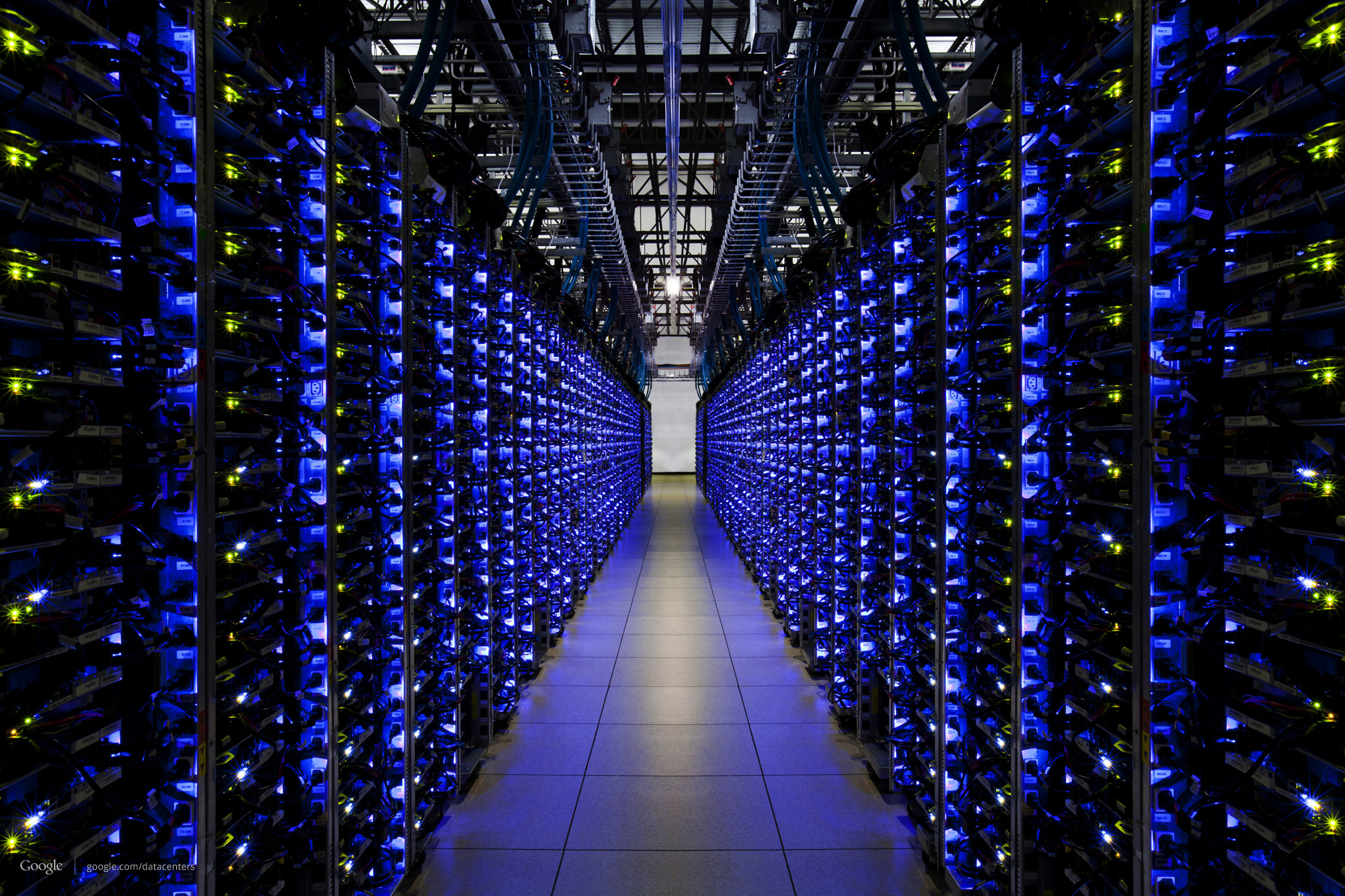 Dedicated servers were once the mainstay of enterprise computing because they ensured everyone (or at least those with permission) had access to all files at all times. I felt some nostalgia when I came across a cool infographic that shows the evolution of the office. I worked with a DEC network back in the day and by today’s standards, it was a dinosaur and a modern WAN is a species from another planet, that’s how far I think the office has evolved, but I think there’s still a place for a dedicated server.

We use dedicated servers in our place of work, but there is a drive to move everything to the cloud. I appreciate that there are some business computing advances achievable with cloud technology that are impossible with a dedicated network server in the traditional sense. The problem is that dedicated servers don’t need to be a dedicated tool with one purpose if we use server virtualisation. In other words, use one set of systems hardware architecture to create multiple physical or logical systems that can act as individual servers.

This is possibly a high-end solution that many small businesses would see as overkill and that’s why I think dedicated servers are making a comeback despite many SMEs moving completely to cloud computing. There’s no doubt that cloud computing is great for keeping your business on the cutting edge and that’s even more true if you have a completely managed solution in the form of Infrastructure as a Service (IaaS), but for most businesses, a dedicated server that resides in-house is the best way to retain control of their spend year-on-year. Admittedly, there are some who decide to build their own private clouds and that can just as easily be achieved with one the most basic dedicated servers.

What’s the Cost of Dedicated Servers?

I decided to take a quick look at what it would cost for a dedicated server, the typical set ups you would find in a small business and I was surprised. I looked at a well-known manufacturer, Dell, so I wasn’t cutting corners and trying to find the one bargain basement solution that exists. Nevertheless, I found that the most basic unit came in a little over £200. I remember when my employer decided to move back from distributed computing back to a centralised processing system with a central data storage system for the whole business and the server we used to achieve this was a little more (hardly) powerful than the most basic unit at the above link.

GizmoCrazed - April 4, 2012 0
Fisker the company behind the famously 'Failed' Karma extended range electric car is back with a new model rather concept at the New York...

The Interstitium Is Important, But Don't Call It An Organ (Yet)