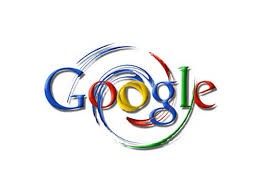 Let’s face it; some people have a vivid imagination, if only they could channel that imagination into inventing cars that run solely on fresh water. 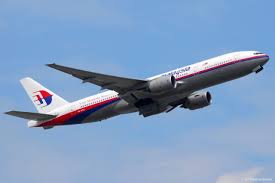 Quite frankly it is a lot harder to get a child to make his or her Brussels sprouts disappear from the dinner plate. However, a whole plane disappeared and no one in the world knows where it is. The Beijing-bound Malaysia Airlines Flight 370 just dropped off the radar on March 8 2014 – the plane just vanished into thin air.

There is a theory that the flight somehow landed on a small British Island in the Indian Ocean called Diego Garcia. The CIA has supposedly used the island in the past to detain and torture suspects. This theory has been vehemently denied by the Malaysian officials.

2. Sandy Hook Shooting Was Only an Elaborate Hoax 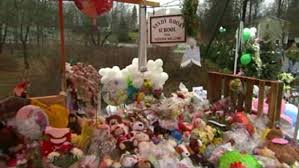 The Sandy Hook shooting drew loads of conspiracy theories. 20year old Adam Lanza in 2012, walked into Sandy Hook Elementary School in Newtown, Connecticut and fatally shot 6 adults, 20 children and then shot himself. Prior to that, he killed his mother.

This tragic event rattled the nation and went down in history as the United States’ deadliest mass shootings by a single individual. Internet conspiracy theorists claim that the shooting was a complete hoax for several reasons; one of the reasons being that Lanza was too frail and inexperienced to kill so many people successfully. The theory suggests that Lanza may not be a real person and that the pictures from the day were staged by professional actors and those that had prior knowledge about it – they sent out tweets even before the event took place.

3. Google is Skynet in Disguise 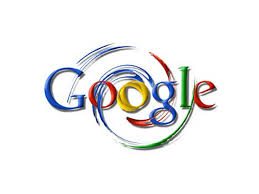 Skynet is bent on destroying humanity on the TV show. Some people actually believe that Google is in fact the artificial intelligence tool known as “Skynet” – in order words, the fiction of some writer’s imagination in the Terminator series. There is just no basis for this unfounded belief.

4. Jay Z and Every Tom, Dick and Harry is in the Illuminati 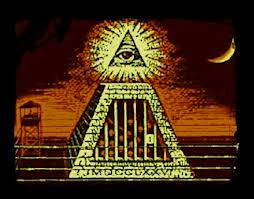 This is no doubt the most popular conspiracy theory on the internet. The Carters (Beyonce and Jay Z), Kanye West, Miley Cyrus, Katy Perry, Rihanna, and anyone who is a well known pop star or business mogul is believed to be a member of the Illuminati. Illuminati is known to be an occult secret society responsible for ruling the world and would one day set up a New World Order.

Jay Z, Beyonce and Rihanna are known for throwing up famous “Diamond” hand signs (made popular by Jay Z), which most people believe to be a secret reference to the alleged symbol of Illuminati, the “all seeing eye”. It is impossible not to see lots of material on this particular conspiracy theory.

5. Pharrell is Actually a Vampire 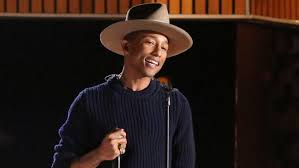 Although Pharrell is 40 years old, he looks like someone in his 20’s – all thanks to his youthful-looking skin. Most people wonder how he manages to look so young. Then, a vintage photo of a man who has a striking resemblance to Pharrell came out of nowhere on the internet. Then, the theories came pouring in that the singer/producer/songwriter is a vampire. Pharrell has denied it in many interviews. He said that he stays young by simply washing his face.