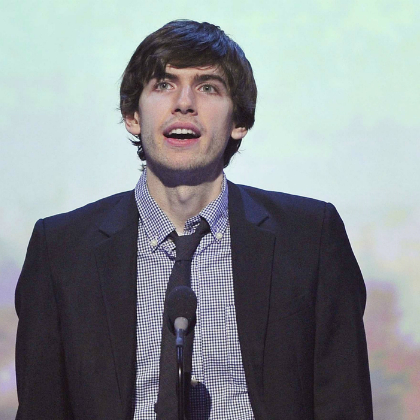 A rising education debt and uncertain job market weigh heavily on students, but we promise there is hope! Here are 10 of the top college dropouts who are crazy successful today. 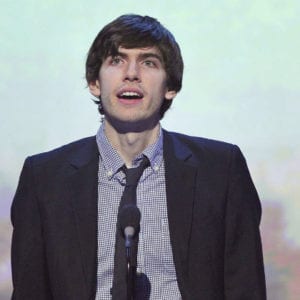 Tumblr, acquired by Yahoo for $1.1 billion, is one of the original social media platforms that took the world by storm in the early days. However, its founder, David Karp, never set foot at a college or university. In fact, he dropped out of high school at the tender age of 15 to homeschool, but never got his diploma. Still, as current CEO of Tumblr, it doesn’t seem to matter. 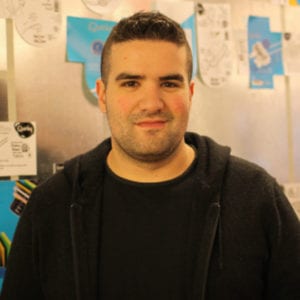 Ben Kaufman in his first, and only, year at Champlain College acted like a typical college student. Kaufman listed his college activities as “not going to class.” That year his Mophie invention, an iPod charging accessory, was winning Best of Show at MacWorld 2006. Kaufman dropped college life and Mophie was acquired in 2007. He launched Quirky two years later, a platform for submitting invention ideas, that were critiqued, designed, and then manufactured by the Quirky team. 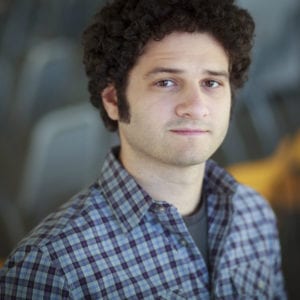 Ranked by Forbes as one of the youngest self-made billionaires, Dustin Moskovitz was the third employee and co-founder at Facebook. He dropped out of Harvard after only 2 years, which goes to show that a Harvard education isn’t necessary to make it big! 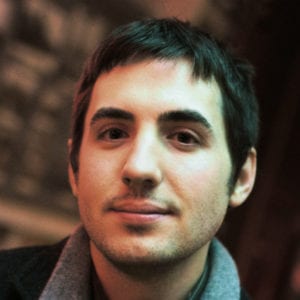 Kevin Rose is best noted for helping co-found Digg, a news aggregation site that gives users the ability to vote. He did major in computer science at the University of Nevada Las Vegas where he dropped out in 1998. He did work at a few other dot-com companies before Digg. 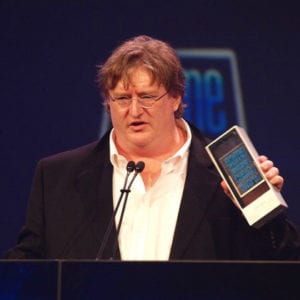 Even though he dropped out of Harvard, Gabe Newell went on to work at Microsoft for 13 years before co-founding Valve Corporation in 1996. The gaming company was founded alongside Mike Harrington and is known for the Half-life series and creating Steam, the digital gaming distribution network.