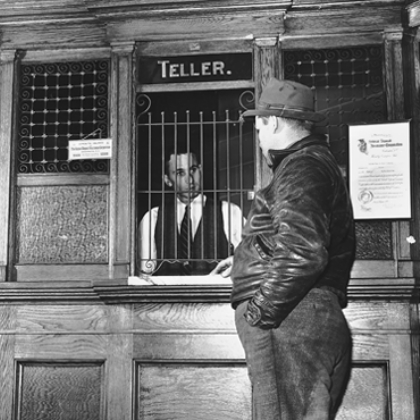 It is the rise of the machines! Or at least it is the rise in automated job replacement by machines for “low-skilled jobs,” such as telemarketing, typists, and other jobs. Here are some of the top 10 human jobs at risk of being replaced by machines. 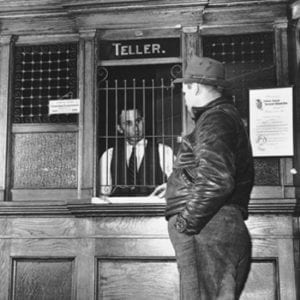 Do you know the name of your local bank teller? Chances are her name is ATM, because according to the director of distribution strategy at Citibank, Mark Gilder, “at least 85% of the things you can do at the teller, you can do at the ATM.” However, in Asia, banks are working to completely eliminate tellers by using video-based tellers and ATM-based loan applications. Still, the Bureau of Labor Statistics doesn’t foresee there being much change in this job’s numbers, at least through 2022. 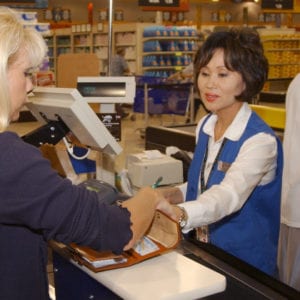 Cashiers already seem to be rapidly being replaced by machines in grocery stores such as Walmart, Target, and other large name brands. It is estimated that there may be up to 430,000 self-checkout machines replacing cashiers worldwide – 4 times more than in 2008. Still, large supermarkets have been rethinking the concept after consumer complaints, but the future looks grim for the average cashier’s occupation. 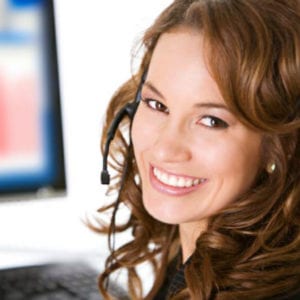 Software programs, such as Da Vinci Live Receptionist, are giving companies a chance to avoid hiring and safe a little cash. However, whether this is costing them  business or not remains to be seen. There is no doubt that consumers find it annoying to have their calls sent to a machine rather than getting to talk directly to a human being. That may explain why the BLS’s reports for receptionist job growth is remaining steady. 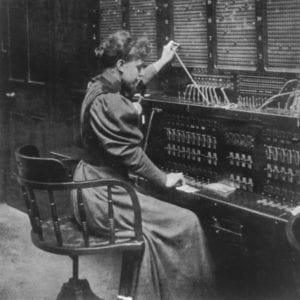 This job has been largely already replaced by automation, telephone operators would answer phones for companies and overnight calls for doctors and other companies. Now a combination of outsourcing and automation has nearly wiped this job out, but there does look to be a increase in this job in the next few years. 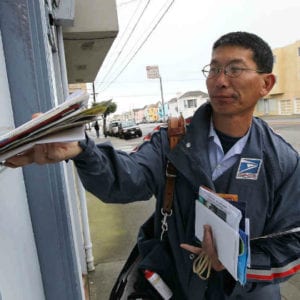 Have you ever heard the term “snail mail?” Due to the rapid incline of email usage for billing and regular communication, the U.S. Postal Service has been facing dire financial problems due to the decline in traditional mail use. The BLS reports a possible 28% decline in mail carrier jobs through 2022.