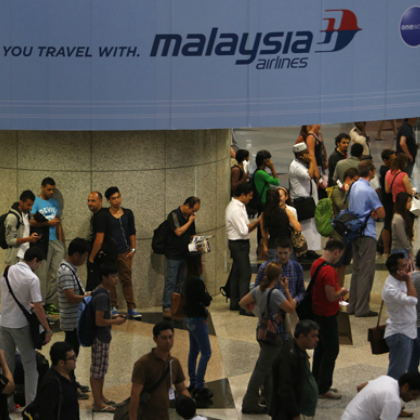 The Malaysia Airlines Flight MH370 that disappeared along with 239 passengers and crew members on board, have left investigators, family members, and the world with many questions. Here are the top 10 facts you probably didn’t know. 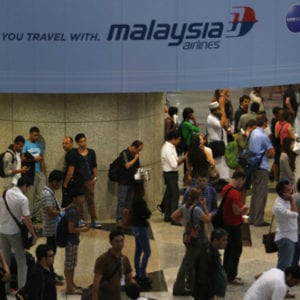 5 booked passengers were investigated by the Malaysian government. The passengers checked in for the flight and even had their luggage loaded, but it was later removed before take-off and they did not board the plane prior to take-off. 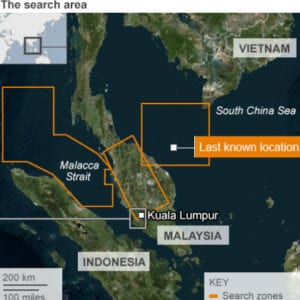 The plane was tracked by radar at the Strait of Malacca, situated between the Indonesian and Malaysian coasts. Near Vietnam, it’s transponder stopped responding and the plane attempted to turn around, but headed hundreds of miles away from its original flight path instead. Search teams focused on searching the area where the planes transponders stopped working instead of the Strait of Malacca where radar had last picked it up. 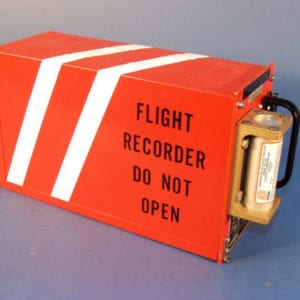 Every Boeing 777 Commercial Jet is equipped with a black box recorder designed to withstand the planes own explosion and transmit its location data for up to 30 days. Flight MH370, however, has not been sent any transmissions from its explosion-proof black box. Without the homing device, officials haven’t been able to locate the plane – which means somehow a virtually indestructible device has vanished, malfunctioned, or somehow been destroyed. 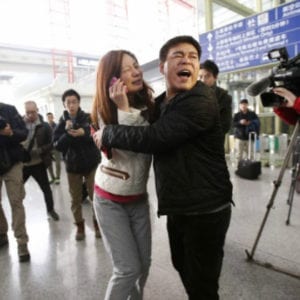 One of the scariest facts about the flight passengers was that loved ones of the 239 individuals on board continued to call their cell phones, which kept on ringing but nobody answered. If the phones were destroyed they would no longer send a signal for them to ring through.

5. Parts of Aircraft are Naturally Buoyant 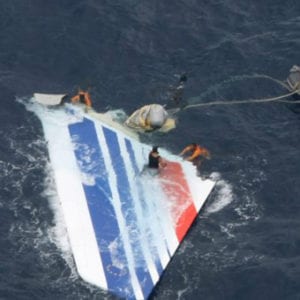 In past crashes and explosions, parts of the plane are found floating on the surface because they are naturally buoyant. No debris from the plane has been found yet, which surprises and baffles search and rescue teams. Even if there had been an explosion mid-air the debris would be spread out over a larger area, making it even easier to locate.

“Halo” Wallpaper Collection For Your Desktop

GizmoCrazed - August 5, 2011 0
We are here with another set of desktop wallpaper collection, and this time its for all the Halo fans out there. Download & Enjoy! ;) Note: Open the...

Grammarly now saves you from embarrassing mistakes in Google Docs, too

Next iPad Coming In The Next 3-4 Months [Rumor]

Google Is Developing a Pill That Would Detect Cancer and Heart...