Procrastination Is in Your Genes, Research Says 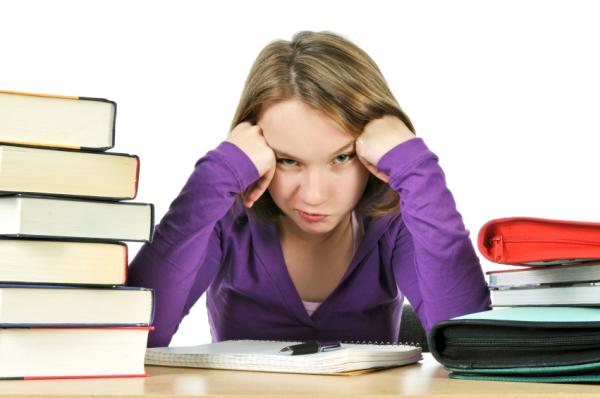 Researchers from University of Colorado recently unveiled the major factor behind the act of procrastinating. A fresh study conducted by the researchers at Boulder revealed that genetic factors play a pivotal role in the act of procrastination. It is not at all uncommon in the modern day and age. Nearly everyone tends to put off tasks of the daily life to deal with the next day. Apparently, the genes are to blame for this lazy act if the published study in the Psychological Science journal is to be relied upon. 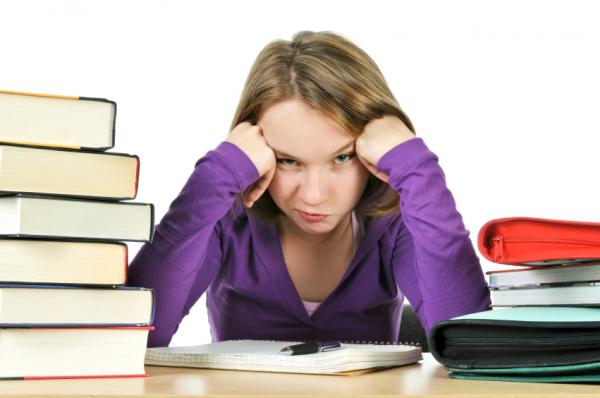 There are plenty of differences when it comes to putting off tasks of the day, though. While few people tend to procrastinate more often, others are less likely to do so. In order to dig into the details, the researchers drew a sample size of 181 identical twins along with 166 fraternal twins. The extent of impulsivity and procrastination of these twin pairs would then be put to test. The results proved the point that the genetics really are the foremost reason behind it considering the extremely similar nature of behavior examined during the study. Researchers believe that procrastination is actually a corollary of hurried decision making and impulsivity. 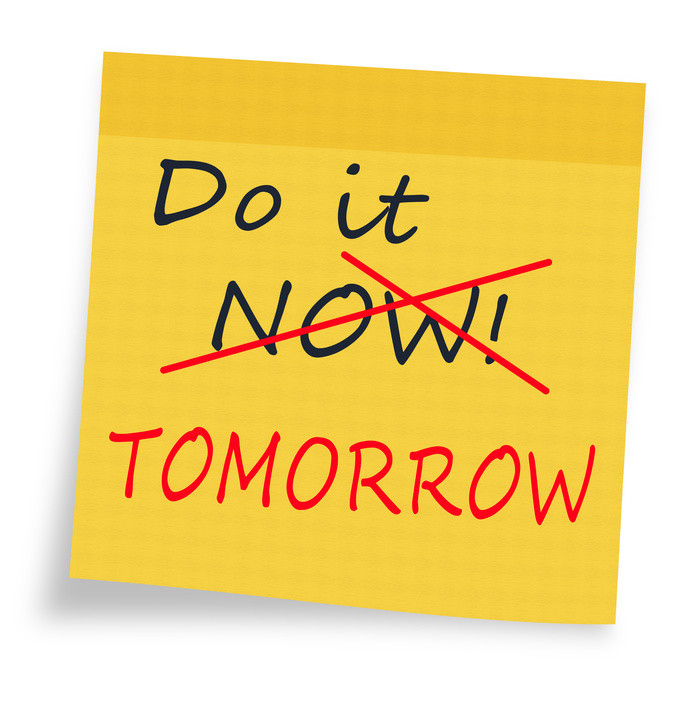 Research on the matter in the past suggests that both, impulsivity and procrastination are tied with genetic elements. Researchers do not think of impulsivity as something that is bad per se since it was pretty much the means of survival for our ancestors. Though, it is believed that procrastination is something that developed over time and is more likely a fresh tendency. That could very well be a reason of most people being so caught up with long term plans that it causes distractions in the present.

Author of the research, Daniel Gustavson is hopeful that further study about the matter in future might help overcome all such distractions: “Learning more about the underpinnings of procrastination may help develop interventions to prevent it, and help us overcome our ingrained tendencies to get distracted and lose track of work.”