There is no denying that the Apple iPhone has been a trend setter in the smartphone industry ever since its inception in 2007. Not only has it affected methods of interaction of consumers with these smartphones but it has significantly turned around the entire smartphone industry. This has meant that developers and large corporations involved have also sustained the kind of impact that the iPhone has had. The appealing results for Apple each quarter continue to tell a very successful tale with shareholders appreciating the exponential growth figure each time. Amounts of sales are not the only aspect to it, though.

An infographic dished out by Rand Group presents a more detailed picture analysis as this piece of information is a compilation of a number of facts and figures. Take this one for instance; the processing phase of each Apple iPhone involves a total of 600 people. Just imagine, that is 600 people manufacturing a smartphone that is advertised as sleeker and slimmer with each variant that launches. Another interesting fact in the infographic states a total of 307,000 US jobs being benefited by Apple’s support. Every one out of six employees being directly employed by the company says a lot. 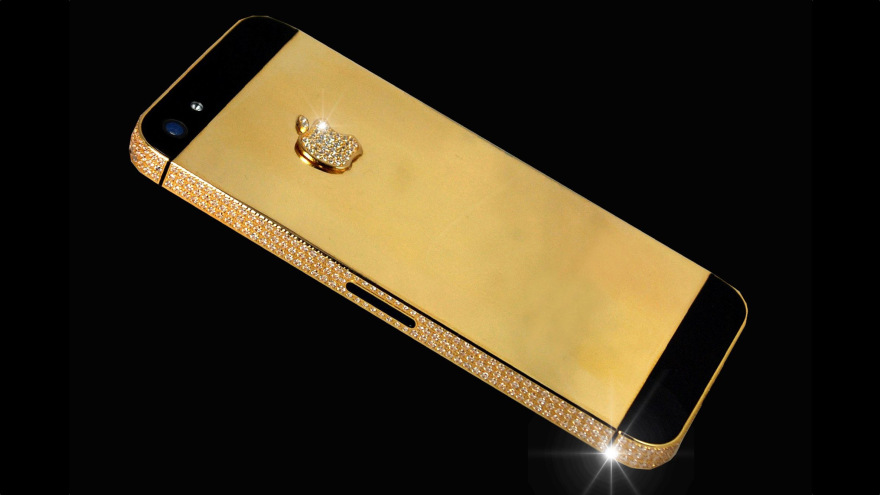 All reports are in favour of the Cupertino company. Many suggest that 2007 was a solid headstart for Apple and that the one in progress is only going to reap more rewards for it. Plenty of reports even tag it as the “pivotal” year or the defining moment in the life of the Apple iPhone. As rumours have suggested for a while, and now reports say the same, Apple is expected to try something different by adding extra inches to the touchscreen this year. Bloomberg and Reuters have previously hinted at two variants of Apple iPhone launching this year.

Only time will tell how well Apple does this year but going by the stats we have, it seems likely that it will taste success yet again with the launch of iPhone 6. Meanwhile, let the infographic do the talking.