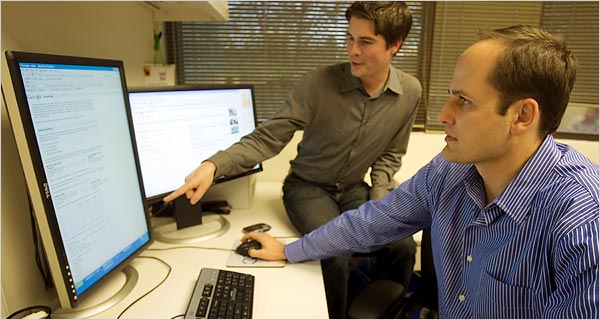 If you are one of those auspicious graduates looking to create an impact on your future employers, head of human resources at Google has some valuable advice for you. While speaking to The New York Times, Laszlo Bock from Google was generous enough to dolly out advice on preparing the perfect resume. In today’s post, allow us to present all the main points raised by Bock that could help you with your future.

Bock is of the view that an imperfect score in a challenging program is sure to impress employers more than a straight A in a less challenging course. He presented Computer Science and English as the reference. Scoring a B in the former is much more impactful than securing A+ in something as uncomplicated as English. Bock believes that this hints at the level of thinking and application required of a candidate in a challenging course.

Bock oversees the process of hiring every week at Google. In his experience, most resumes are vaguely presented. He is of the view that resumes must be straight to the point rather than beating about the bush. “Most people would write a résumé like this: ‘Wrote editorials for The New York Times.’ Better would be to say: ‘Had 50 op-eds published compared to average of 6 by most op-ed [writers] as a result of providing deep insight into the following area for three years.’” 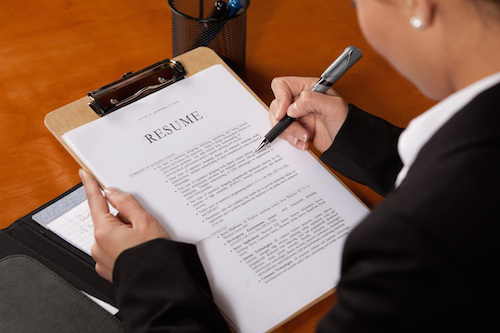 Bock believes that it is as important to stick to the point in job interviews as it is in writing up a resume. Employers always take interest in assessing the methods a candidate adopts to solve problems while on the job. The thinking process and the mindset of the potential employee is very important in helping with this decision. Bock suggested the use of the following methodology to critically evaluate one’s own performance:

Let us know if this helps you in the comments below.

Google’s Crazy New Campus Is Something Out Of A Sci-fi Movie...

Facebook's new slogan: 'If you think we're not good for your...