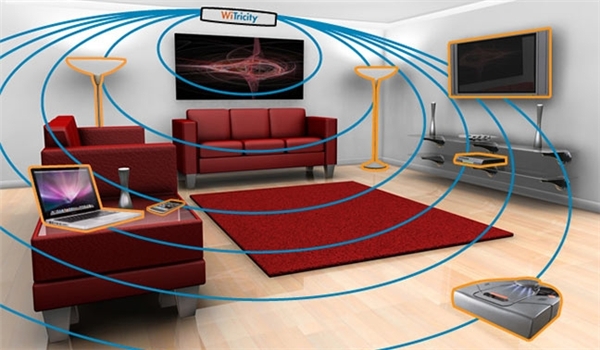 Some might know that wireless electricity is an old concept which Nikola Tesla demonstrated before many decades ago. The idea has not quite translated into anything substantial yet. Though, the possibilities are endless if you imagine. One particular use I can think for lazy beings, like myself, is not having to get out of bed to put the cellphone on charge. If Dr. Katie Hall, CTO at WiTricity is able to achieve success with her new business model things are definitely looking up for my kind.

While speaking to CNN, Dr. Hall claimed that the startup company was looking to transfer power with no wires attached. The company is working on a business model that will allow portable power to translate into reality.

CEO WiTricity, Eric Giles, was vocal about how the idea came about during his demonstration of the technology in one of the TED talks: “This all came from a professor waking up at night to the third night in a row that his wife’s cell phone was beeping because it was running out of battery power. And he was thinking, ‘With all of the electricity that’s out there in the walls, why couldn’t some of that just come into the phone so I could get some sleep?’” 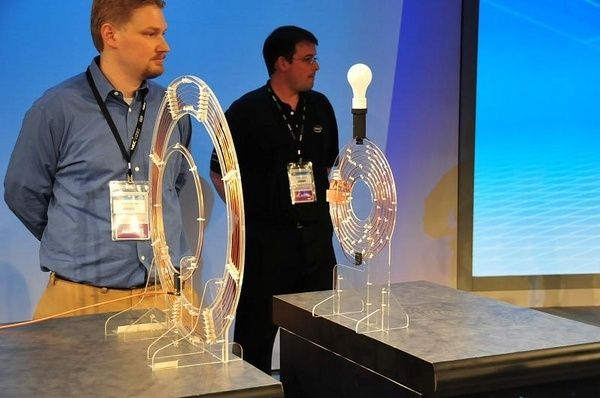 WiTricity has demonstrated wireless electricity several times where the energy was used to power LED lights, smartphones etc. This only came about after an MIT group developed ‘resonant power transfer’ which comprised a power coil that would wirelessly transfer electricity to other devices within other similar power coils. 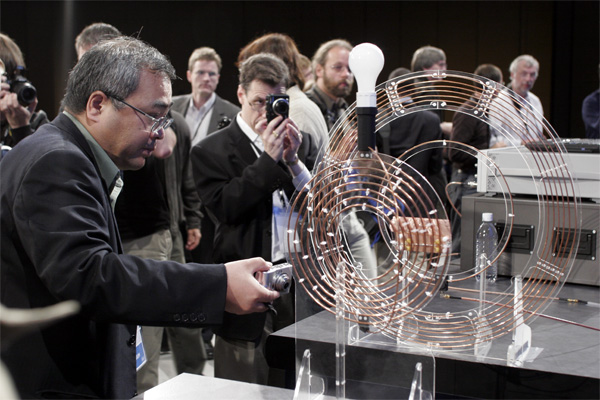 The CEO explains that it’s not about putting the electricity in the air but more about establishing a magnetic field. As you would expect, as soon as a device falls within that defined magnetic field current is induced that draws the power. He is confident that the current business model already attains 50 percent efficiency but WiTricity is intent on looking for more efficient and effective methods of transfer over longer distances.

I, for one, would be pleased to live in a world less cluttered with wires. Would you?

GizmoCrazed - September 15, 2012 1
We know how much it costs to buy an iPhone 5 with and without contract because that's how much we are paying, but how...