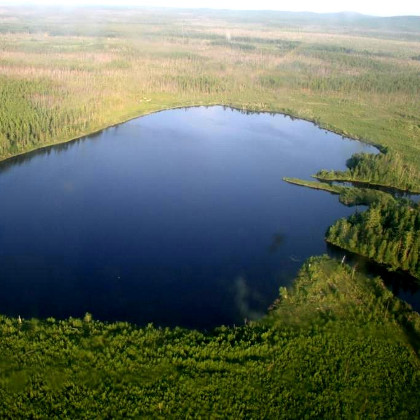 Most asteroids, comets, and meteors getting burned up on the very edge of our atmosphere, where none of us get to see them. However there are a few that make it through, and they can be as benign as a shooting star or as terrifying as a flaming mass that sets off a new world order. 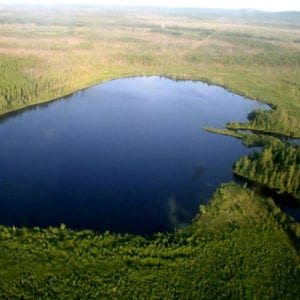 In 1908, a meteor flew into the Earth’s atmosphere and exploded only a few miles from the Siberian surface. Luckily the area was remote and unpopulated because the explosion had the force of an atomic bomb, flattening approximately 800 square miles of trees and forest. Investigation into the meteor is still going on today and it is believed that the meteor crater may be concealed by a local lake. 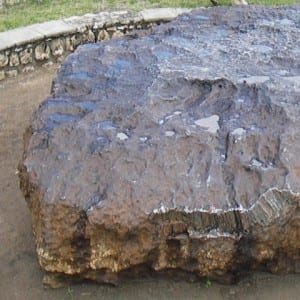 The largest known meteorite on the planet, the Hoba meteorite is a flat slab of iron that weighs around sixty tons. The meteor still sits in Namibia where it fell around 80,000 years ago. There isn’t much known about the meteor since it wasn’t discovered until 1920 by a farmer plowing his field. Since its discovery, however, the meteor has become a national monument. 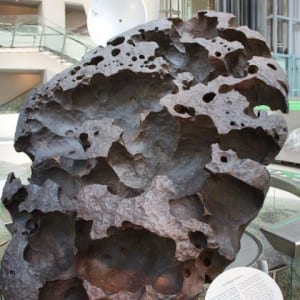 Revered by the Native American Clackamas tribe as a healing source called Tomanowos, the Willamette Meteorite is a massive 15 ton chunk of pitted iron that landed on our planet a few thousand years ago. Believed to be all that remains from the iron core of a planet involved in a collision billions of years ago, the meteor wasn’t known of by Westerners until 1902. Today the meteor can be seen at the American Museum of Natural History in NYC. 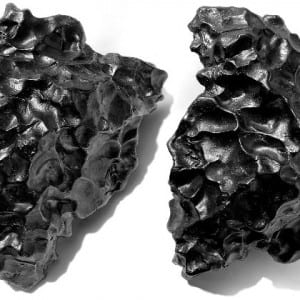 Another Siberian meteor, the a massive iron meteor exploded over the Sikhote-Alin mountains in 1947. Fragments of the meteor cover a half-mile square on the mountain side, and the entry and explosion of the meteor was visible for 200 miles. Meteorite hunters have collected most of the iron fragments from the area, selling them still today. 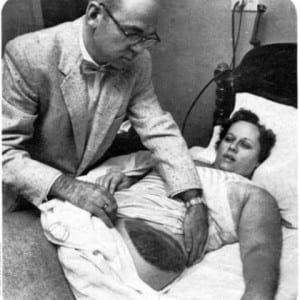 Named after Ann Hodges, a 31-year-old Alabama housewife in 1954, who was struck by an 8.5lb meteor in her home. Hodges was luckily only struck on the hip and was bruised but otherwise just fine. A similar incident was reported by a German teenager who claims he saw a flash of light before being hit by a pea-sized meteor.