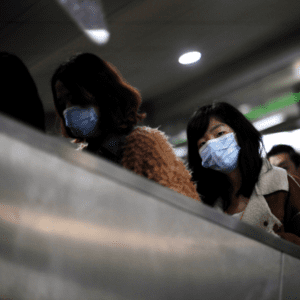 A study was done of 167,995 tweets, and the study found that Twitter can predict flu outbreaks! Woah. Apparently, identifying tweets related to illness allowed Twitter to identify 9 out of 11 cities with flu outbreaks. 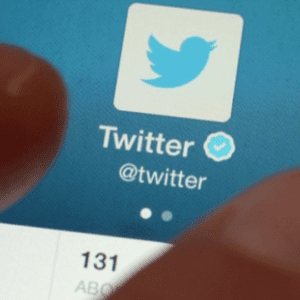 You might think working at Twitter is a great idea and career boost. However, while the company’s worth is currently estimated at $30 billion, it has never made a profit. Actually, in 2013 the company reported a loss of $645 million! 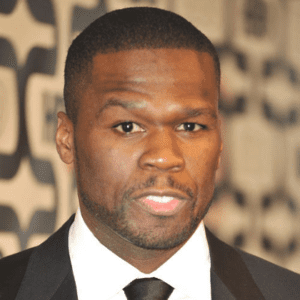 It’s great following your favorite celebrities, but just remember to take what they say with a pinch of salt – and more specifically don’t take financial advice from them! Rapper 50 Cent made $5 million by encouraging his Twitter followers to buy stock in H&H Imports. It turns out that Fiddy was part-owner of the loss-making business. 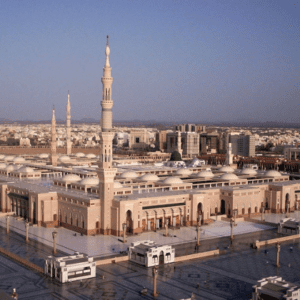 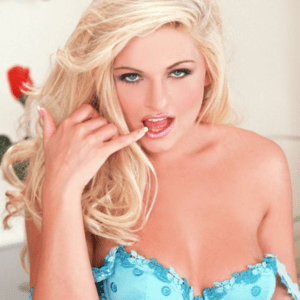 The most retweeted tweet ever was the ‘Ellen De Generes’s star-studded selfie’, taken during this year’s Oscars. As of now, the tweet has been forwarded by more than 3m people.

If only Bradley's arm was longer. Best photo ever. #oscars pic.twitter.com/C9U5NOtGap

For many of us Twitter is a familiar friend – someone we share our schedule, opinions, and not-so-secret secrets with. We’re sorry to tell you about all of this, but we thought you should know.

GizmoCrazed - October 30, 2018 0
“We’ve figured out a way to put these building blocks together at the right angles to form these very complex nanostructures,” Baker explains. He...