Twitter has had a massive impact on life as we know it across the World Wide Web, but here are 10 curious, and a little scary, facts you probably didn’t know about Twitter. 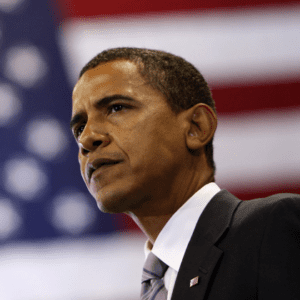 In 2013 a fake tweet was sent out that temporarily wiped $130 billion off the stock market. The tweet said that there had been an explosion in the White House and President Obama had been injured in it. Not cool guys! 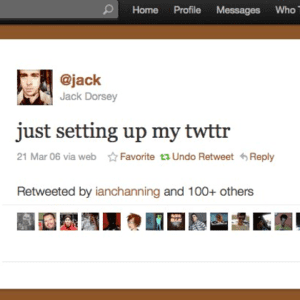 The first tweet ever was sent in 2006 – it was sent by the co-founder Jack Dorsey. What did the first tweet say? “just setting up my twttr” – one of the original names for the site. The other was “Friendstalker” so we think its good they went with Twitter instead. 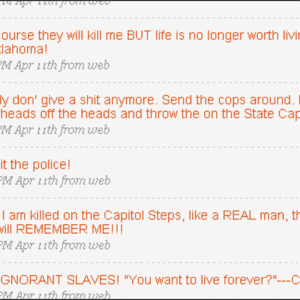 Ever wonder if what you tweet will come back to haunt you? Well it did for Daniel Knight Hayden in 2009, after he became the first person ever prosecuted for tweeting. What could he tweet that was that bad? He tweeted that wanted a “war” against the U.S. government and then just threatened to cut cops’ heads off. 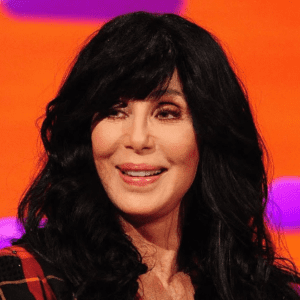 Hashtags were created to make searches easier, but no spaces can lead to plenty of misreads and miscommunication. For example, the hashtag “#Nowthatchersdead” briefly lead many to believe that Cher had died. Turns out not really, it was about Margaret Thatcher. Another pretty bad one “#Susanalbumparty” used to promote a Susan Boyle album, we think you can see where this went wrong. 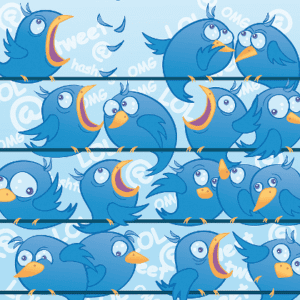 At the beginning, it took 3 years, two months, and a day for Twitter to produce its first billion tweets. Not a problem anymore though, today over a billion tweets are sent every 48 hours!

GizmoCrazed - June 3, 2019 0
Say goodbye to the trash can. Apple’s new Mac Pro is a more traditional machine that takes into account the specific needs of creative...

The First Murder Case to Use Family Tree Forensics Goes to...