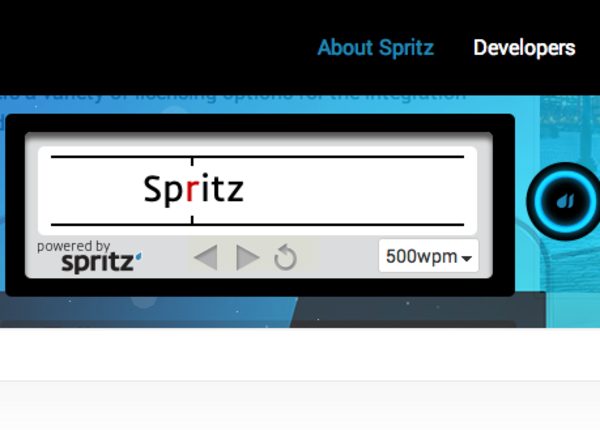 How long does it take you to read an entire novel? Hundreds of thousands of pages covered over hundreds of pages could take you nearly a day to accomplish that task. Not everyone has all the time in the world do waste an entire day just like that. So then, what do you do to quickly skim through those pages? Spritz has come to your rescue as a program that can drastically improve your reading experience by significantly reducing that reading time. Before you begin thinking of this the wrong way, no it is not a performance enhancing drug.

The developers of Spritz believe that the average reader spends more time moving his/her eyes from one word to another. The program makes use of optimal recognition point (ORP) between each word which enables users to clearly spot it. Along each of these optimal recognition points, the middle of the word is presented in red. That makes it easier for the user to identify each word as it appears.

Fear that the speed might get the better of you? No problem, you can tweak the speed to your liking. Whether you choose to stick to the minimum limit of 250 words per minute or decide to add additional 50 wpm right upto a maximum of 1000 wpm is up to you. Comprehension quizzes dollied out showed that beginners were equally good at reading the words at a steady pace as the experts. 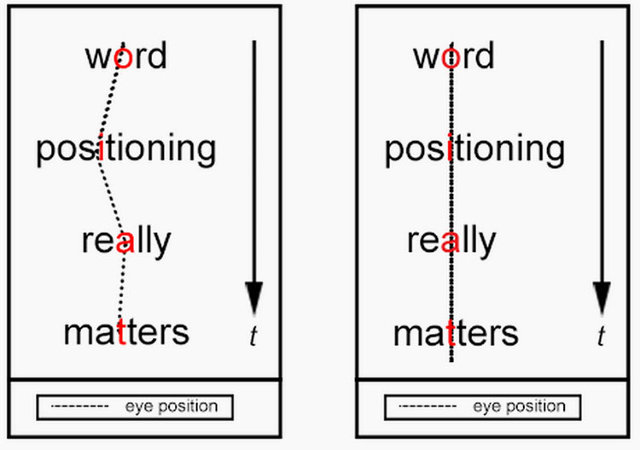 Ofcourse, Spritz doesn’t escape heaps of criticism as you’d expect from most budding programs. The main argument from most is that the program employs rapid serial visual presentation that was introduced in the 1970s. Developers of Spritz claim that the shortcomings of the RSVP have been taken care of. RSVP would not center the word along the optimal recognition point.

No release date has been announced for Spritz just yet but beta testing on Google Android continues. iOS and Windows users will also be accommodated so there’s no need to feel left out. Prepare to give those eyeballs some workout in sheer anticipation.