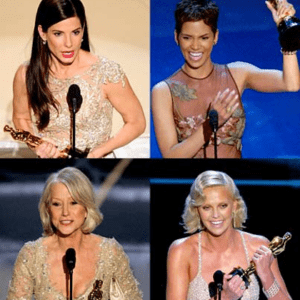 A surprising 2011 study showed that Best Actress winners are 1.68x more likely to get divorced than non-winners. The divorce rate is known as the “Oscar Love Curse” but whether it really is a curse or just jealous husbands we’ll never know for sure. 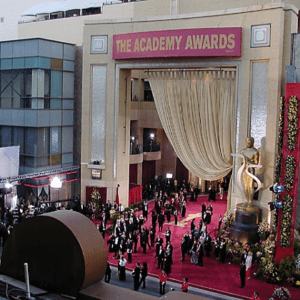 In 2003, the Oscars facility was a no-fly zone and security welded all the manhole covers shut. Not only that, but snipers were deployed along with a chemical weapons detection team. They were a little spooked about the event I guess. 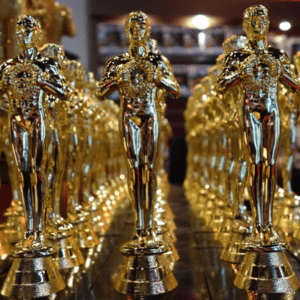 In 2000, 55 Oscars were stolen from a dock. 52 of the stolen Oscars were later found next to a dustbin shortly after. However, another was found during a Miami drug raid two years later in 2003, but 2 still remain missing today. 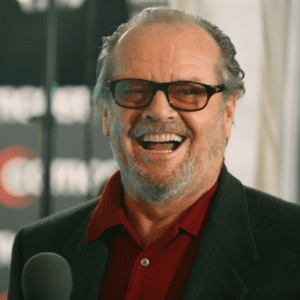 Not all winners seem to prize their Oscars as much as others, or maybe they just found a better use for them. Either way, Pixar legend, John Lasseter, and actor, Jack Nicholson, have found interesting ways to display their Oscar awards. Lasseter dresses his 2 Oscars up in Barbie Clothes and Nicholson uses his Oscar as a hat stand. 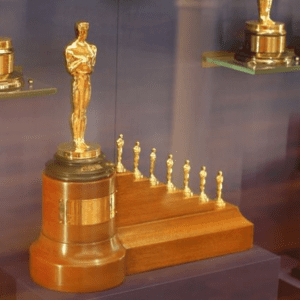 It is no surprise that Walt Disney won an Oscar, but his honorary Oscar for Snow White was a little bit different. The Oscar had one large statue, but also had 7 small statues with it too. The award winner ventriloquist Edgar Bergen’s award was a wooden statue with a movable mouth!

The Oscars have evolved over time, but the honor and prestige that the award brings still remains – even if you use your award for a hat stand.

Man’s Heart Rotate In His Chest After A Motorcycle Accident

GizmoCrazed - January 1, 2015 0
Heart resides on the left side of the body, but in a rare incident earlier this year it was found on the right side of...