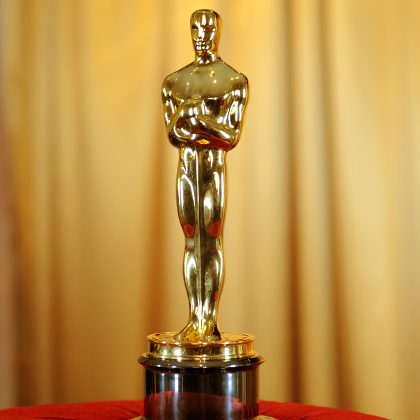 There are a lot of things you might not know about the Oscar celebrations – for example the gold-plated Oscar statue everyone waves on stage are actually 8.5 lbs! 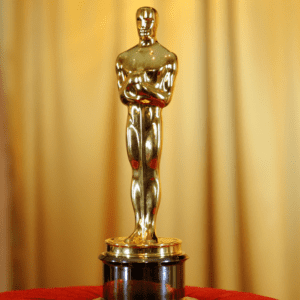 If an actor falls on hard times, selling their gold-plated Oscar award might seem like a reasonable quick cash solution. But since 1950, winners have had to agree to some terms in order to keep their awards – well one term: if they want to sell their award they must first offer it to the Academy for $1. Ouch! 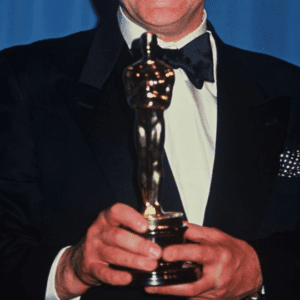 We all know that the Oscar is golden, but you might not have known that it is actually plated with 24-karat-gold. Gold is fairly heavy too, so as you can imagine the 13.5″ tall statue is pretty hefty – 8.5 lbs hefty to be exact. During WWII though, there was a metal shortage leading the Academy to use plaster statues, but they replaced them once the shortage was lifted. 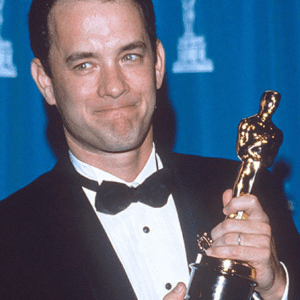 In 1994, Tom Hanks gave his Best Actor speech, during which he outed his gay drama teacher! Yikes! It became infamous and inspired the film “In & Out” where a successful ex-pupil outed his teacher – that wasn’t obvious or anything… 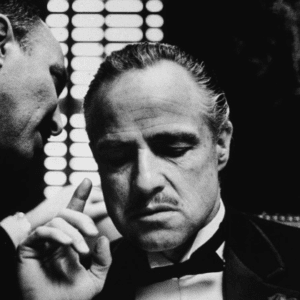 You would think that anyone who received the Best Actor award would be thrilled! Not Marlon Brando in 1973, though. Instead he refused the award and Sacheen Littlefeather to present a speech in his place. Brando and Littlefeather were protesting Hollywood’s outrageous portrayal of Native American Indians. 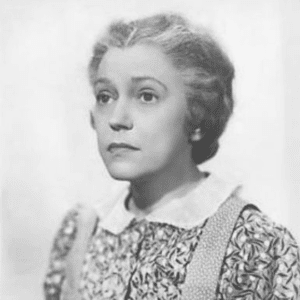 In 1938, Alice Brady was too sick to even attend the Oscars, leaving an unidentified man to accept her Best Supporting Actress award. Unsurprisingly, the man left, and he and the award were never seen again!

The Tale of the Painting Robot That Didn't Steal Anyone's Job

GizmoCrazed - February 8, 2018 0
The arrival of the robotic arm was not a happy affair at Professional Finishing in Richmond, California, just across the bay from San Francisco....

Watch a Blind Mother Meets Her Unborn Baby On a 3D-Printed...

Want Someone to Care About Climate Change? Make It Personal