NASA has recently released this new image of the Lunar North Pole that boasts atleast 50 times the resolution of images previously released. Lunar Reconnaissance Orbiter (LRO) by NASA was originated in the year 2009 which was the first to take high resolution images of the Lunar North Pole. There were more than 10,500 snaps taken back then. This time around the LRO has presented another image of the same territory on the moon whereby every pixel accounts for 100 meters.

The latest snapshots presented by NASA have been put together in a significantly large mosaic and uploaded on the internet. 2 meters of the same surface are covered by every pixel captured on the camera. Imagine how massive the area covered by the camera is considering 681 billion pixels were used in the process. To be more precise, it is a significant chunk of the US; more than half of it. 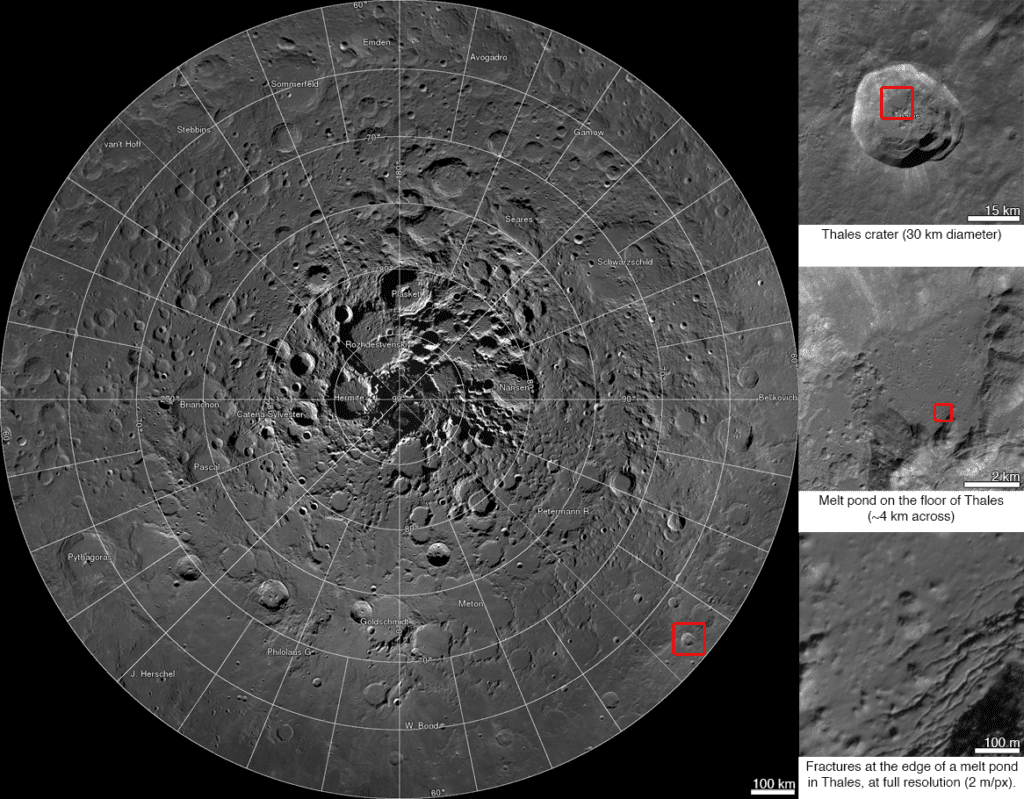 The same latitude was captured on camera every two hours for one month by NASA to make ‘collar mosaics’. What made these images even clearer was the moon’s rotation. Every collar covers up to 3 degrees of latitude. In total the collar mosaics span North Pole ie. 90 degrees North to 60 degrees North. Scientists are confident that these snaps will really assist NASA in planning its missions in future. Spotting potentially risky areas and possible landing areas will be made possible using these. 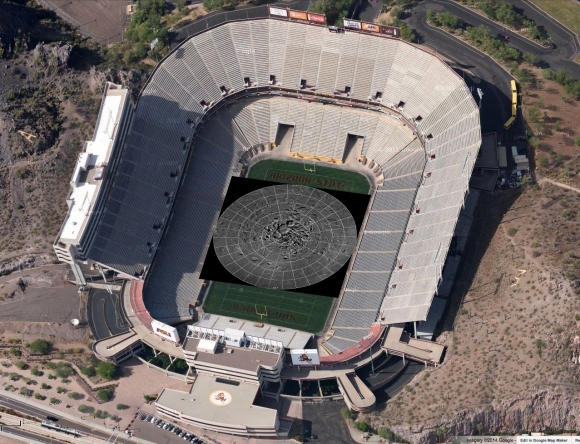 Imagine printing out an image such as this at 300 dpi. It is likely to cover the area of a jam packed football stadium. Perhaps you would not even bother downloading this giant. Here’s the problem – an image as massive as this would require almost as much as one terabyte of room on the hard drive. Mind you, that is the size of the image with the image compressed in a JPEG file. It would give one the goose bumps just thinking how big this would be if not compressed at all. Oh well, maybe viewing these online would really suffice.

Why Scientists Taught A Spider to Jump on Command