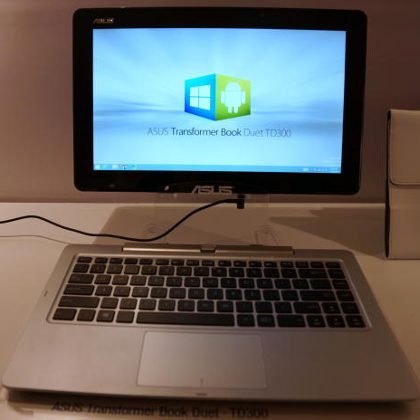 2014 promises to be an exciting year for smartphones, tablets, and laptops, especially since buyers are demanding more bang for their buck in the way of features and versatility. Laptop and tablet hybrids are especially exciting this year with vendors pulling out all the stops to corner the market. Here are the most anticipated laptops and hybrids to look for this year! 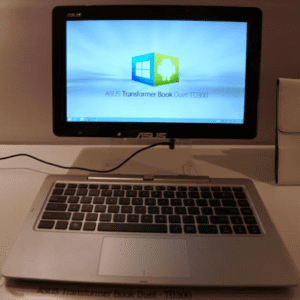 The Transformer Book Duet is likely to be a favorite this year with a 13-inch 1080p detachable touchscreen, dual hard drives, and fourth-generation Core processor all starting at $599. This affordable hybrid is a little on the heavier side at 4.2 pounds, but the Duet is a great option for someone looking for versatility. Did we mention it can boot both Windows 8 and Android? 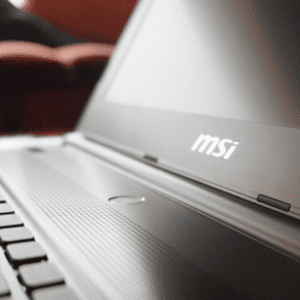 The new MSI notebook is a stylish and powerful way to enjoy gaming this year. With a contemporary aluminum chassis and backlit MSI logo, this notebook isn’t just all looks though. It is possibly the lightest and thinnest notebook on the market, coming in almost under 3 pounds, and when it comes out it’ll have discrete graphics, 3K display, and two mSATA SSDS. 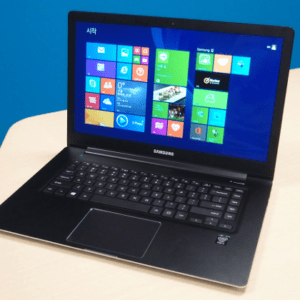 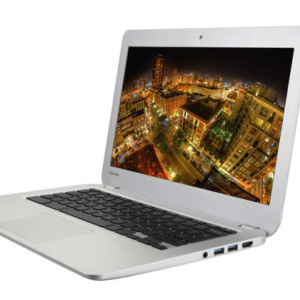 This student friendly 13-inch Chromebook is Toshiba’s first toe in the Chromebook market. Available this month at $279, Toshiba is going up against HP’s 14-inch Chromebook with its smaller design and lighter weight. This makes it perfect for backpack toting across campus. 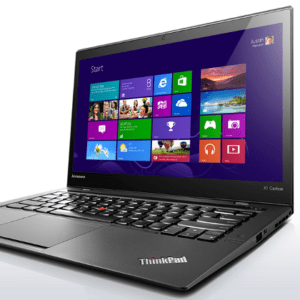 Coming out with an updated premium Ultrabook, Lenovo is using the latest Intel 4th Generation Core Series processor with optional WQHD screen, plus 9+ hours of battery life to knock out this year’s competition. Available for $1,299 the ThinkPad X1 Carbon will also have an adaptive keyboard and a thinner, lighter design weighing only 2.9 pounds!